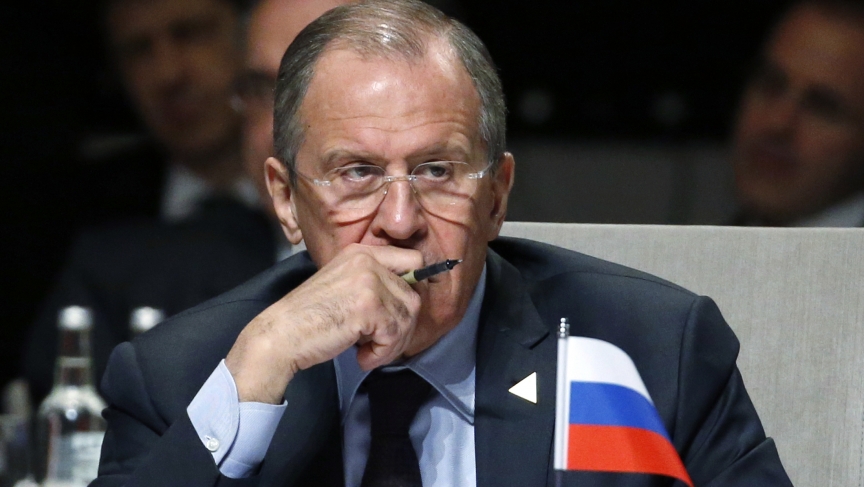 Russia’s Foreign Minister Sergei Lavrov has lashed out at the Israeli regime for launching occasional airstrikes on the Syrian territory, noting that such strikes only lead to further escalation of tensions in the region.

Lavrov made the remarks in an interview with Asharq Al-Awsat, which was published on Thursday.

“Regarding arbitrary Israeli airstrikes on the Syrian territory, we have never concealed a negative attitude towards such actions that further destabilize the situation and could lead to an escalation,” Russia’s top diplomat said.

The Zionist regime launches airstrikes on the Syrian territory from time to time. Such aggressive moves are usually viewed as attempts to prop up terrorist groups suffering defeats at the hands of Syrian government forces.

Since 2016, the election of US President Donald Trump and his pro-Israeli decisions, including recognition of the “Israeli sovereignty” over the occupied Syrian territory of Golan Heights, have seemingly emboldened Tel Aviv to launch new aggression on the Arab country.

Elsewhere in his Thursday remarks, Lavrov commented on the potential of a confrontation between Iran and Israel in Syria, emphasizing that Syria should not become an arena for implementing external agendas.

“Syria should not become a platform for implementing plans or settling scores. The main task of all concerned forces must be to help restore peace to Syrian territory,” he added.

The ministry said in a statement that Russia was concerned about the aerial attacks launched by the occupying regime against Syria, adding that it believes the assaults could pose a threat to regional stability.

Last month, the Russian aviation publication Avia.Pro reported that the country’s combat aircraft took off from Russia’s Hmeimim air base in Syria’s western coastal province of Latakia, “which resulted in the disruption of the Israeli attacks on the Syrian capital and its surroundings.”

According to the report, the Russian military also provided the Syrian armed forces with information about the Israeli drone that was preparing to strike the southeastern suburbs of Damascus.