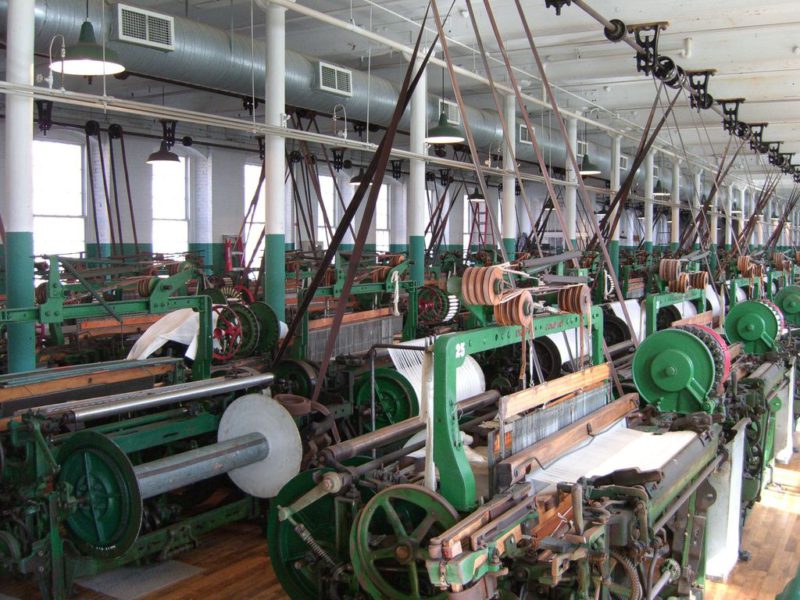 The value of the total production of public industrial establishments since the beginning of the current year until last month reached up to more than SYP 318.9 billion, exceeding the full value of last year’s production which was estimated at SYP 239 billion with an increase of SYP 79.8 billion.

According to the production and marketing report of the Ministry of Industry for the first 11 months of this year, the General Organization for Cement and Building Materials recorded the highest production value exceeding SYP 128 billion, followed by the Textile Institution with a production value estimated at SYP 41 billion.

The Cement Company achieved the highest value of sales which exceeded SYP 67 billion, then the Engineering Company with sales estimated at SYP 41.5 billion. The Textile Institution has achieved sales that were estimated at about SYP 37 billion while the Tobacco Establishment’s sales reached up to 28.6 billion pounds, and the Chemical Establishment’s sales amounted to SYP 24.5 billion, and the Cotton Foundation’s sales reached about SYP 22 billion.

The Food Establishment’s sales reached up to SYP 18.5 billion and the sales of the Sugar Institution hit SYP 4.620 billion.

The Industrial Ministry indicated that the achieved figures are positive and they came as a fruit of the efforts exerted by the cadres and the workers at the companies and institutions and their determination to increase the production and sales values.

It added that this also came in implementation of the Industrial Ministry plan on investing all the human and technical resources  on the production lines and on signing more contracts on marketing the production of these companies whether with the public or the private bodies or through the distribution and sales centres which have been established by the Ministry in the provinces.