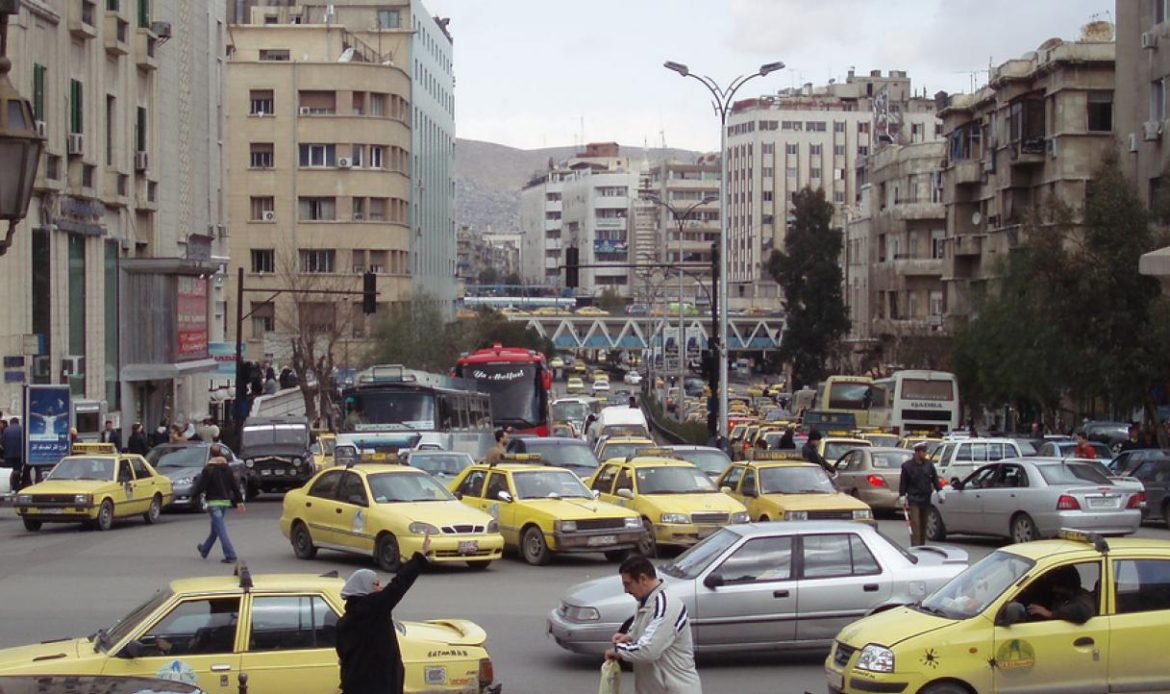 The Syrian authorities plan to switch public transport and taxis from gasoline to natural gas amid an oil deficit in the country, the Al-Watan newspaper said.

According to sources in the state-run fuel distribution company that spoke to the Al-Watan newspaper, the project was proposed even before the Syrian war broke out. A plan to introduce control over the consumption of gas and fuel oil by public transport and taxis using GPS tracking is also reportedly in the works.

The goals of these two projects include the reduction of imports and demand for foreign currency, tracking smugglers and counterfeit oil products, as well as the reduction of air pollution in cities, the newspaper’s sources said.

There are sufficient natural gas resources in central Syria, and the country expects to produce more on its Mediterranean shore in the future, sources said.

To implement the project, building more gas stations and installing equipment on cars is necessary. Trial projects were already being implemented in Syria before the war.

Two gas fields producing a total of 1 million cubic meters of gas per day were put into operation east of the Syrian city of Homs and this should improve the situation with the country’s electricity supply, the Syrian Oil Ministry said on Sunday.

The gasoline crisis in Syria erupted in early April. At peak times, queues to gasoline stations in Damascus reached about 300 cars, with similar situations seen in other cities. Subsequently, the authorities raised gasoline prices and imposed restrictions on the purchase of fuel.

Syria consumes about 100,000 barrels of oil per day, and produces only 24,000 barrels. Many of the country’s oil facilities are either destroyed or uncontrolled by the government, while Western sanctions hinder the delivery of oil and oil products to the country.