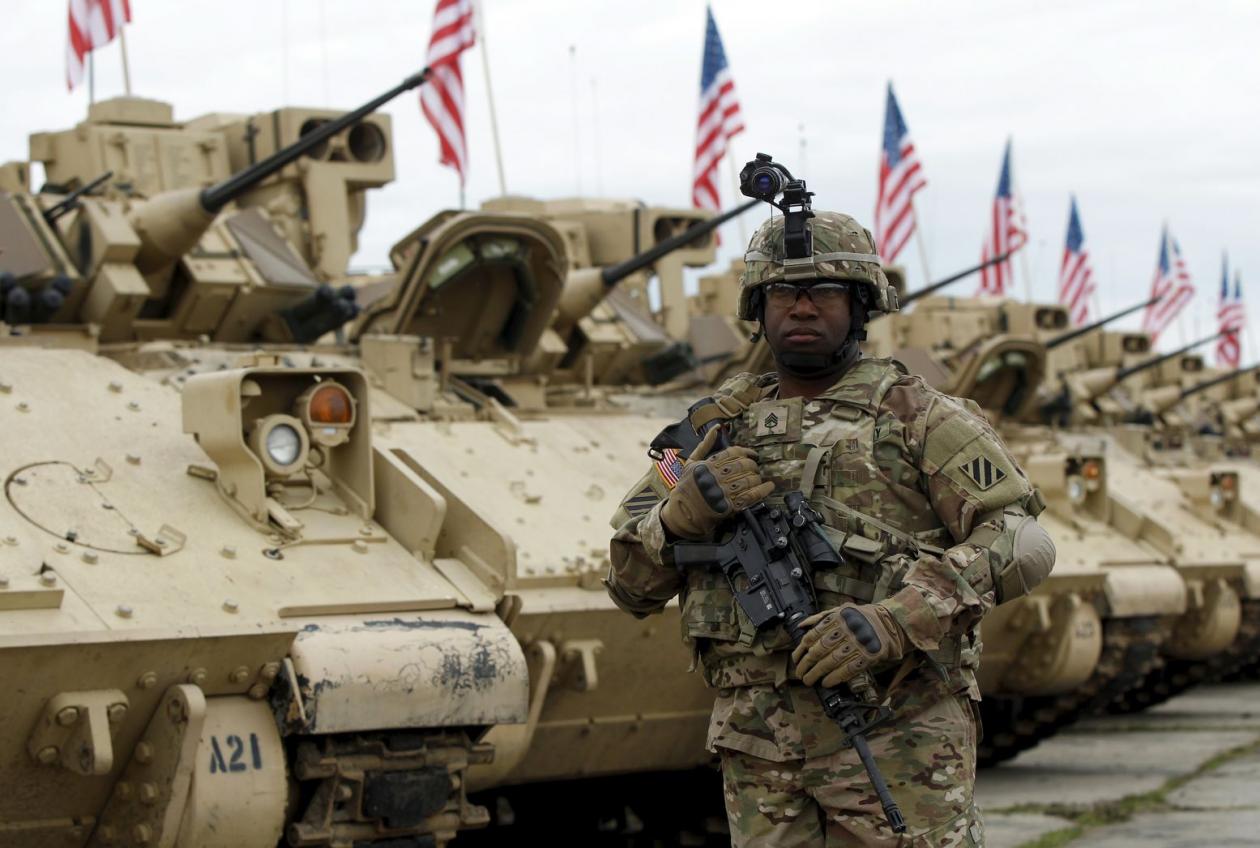 There were reports earlier of US military vehicles entering northeastern Syria’s Al-Hasakah province from Iraq, including tanks and engineering equipment.

The Russian centre for Syria reconciliation says the US forces in the northeast of the country are supplying the local militants with large quantities of weaponry and ammunition that is being used against civilians and Turkish troops.

“The US command in the region is intensively saturating the territory east of the Euphrates river with weapons and ammunition. Since the beginning of 2020, 13 military convoys have arrived from Iraq to Syria, which included over 80 armored vehicles and more than 300 trucks loaded with various types of weapons, ammunition and materiel”, Rear Adm. Oleg Zhuravlev said in a daily briefing.

Zhuravlev stressed that the weapon supplies are used both during clashes of numerous militant groups on the territory east of Euphrates and against Turkish troops in northern Syria.

According to Zhuravlev, due to the severe humanitarian situation and constant attacks by militants, civilians are leaving the northeastern region of the country and moving to territories under the control of the Syrian government.

Earlier, Sham FM broadcaster reported that more than 50 US military vehicles arrived in the northeastern province of al-Hasakah from Iraq.

The US forces stationed in Syria also reportedly started the construction of a new military base in the oil-rich al-Hasakah, supposedly with the aim of preventing Russian forces from reaching the Rmelan oil field.

Syria has been engulfed in a devastating civil war since 2011, with the government forces fighting against various opposition groups, as well as militant factions, including those of Daesh* and Hayat Tahrir al-Sham (formerly known as Al-Nusra Front*