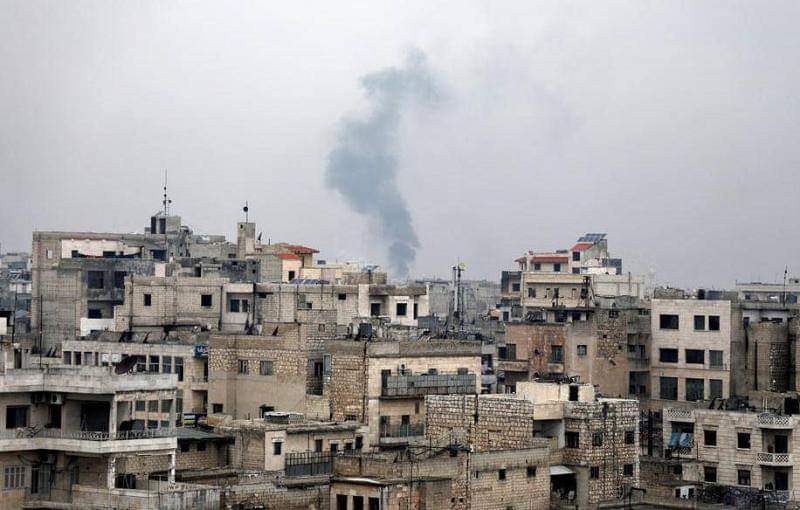 Local Yemeni sources have confirmed a missile attack on the Saudi capital, Riyadh, in reprisal for the regime’s air raids on the impoverished country.

Earlier in the day, Saudi state media reported that at least one ballistic missile and a rocket had been intercepted in the sky above Riyadh and the southern city of Jazan.

However, a spokesperson for Saudi Arabia’s Civil Defense said two people were wounded in the strikes. The contradictory accounts have not been explained yet by Saudi authorities.

The latest missile attack was the first major assault on the kingdom since September when the Yemeni army hit Saudi oil installations with ballistic missiles.

Analysts say the range of Yemeni ballistic missiles has increased significantly so they can reach the Saudi capital, in what it seen as a game changer in the ongoing war on Yemen.

Saudi Arabia has been frequently targeted by retaliatory attacks of the Yemeni army and allied popular forces, which have been defending their country against the devastating Saudi military campaign.

Back in September 2019, the Houthi Ansarullah movement deployed as many as 10 drones to bomb key oil facilities in Saudi Arabia’s Abqaiq and Khurais.

The unprecedented attack against Aramco’s facilities shut down about 50 percent of the kingdom’s crude and gas production, cutting the state oil giant’s crude oil supply by around 5.7 million barrels per day.

Saudi Arabia and a number of its regional allies launched a devastating campaign against Yemen in March 2015, with the goal of bringing back to power the government of former president Abd Rabbuh Mansour Hadi and crushing the Ansarullah movement.

The military campaign, coupled with a Saudi naval blockade, have killed hundreds of thousands of people and plunged Yemen into the world’s worst humanitarian crisis.