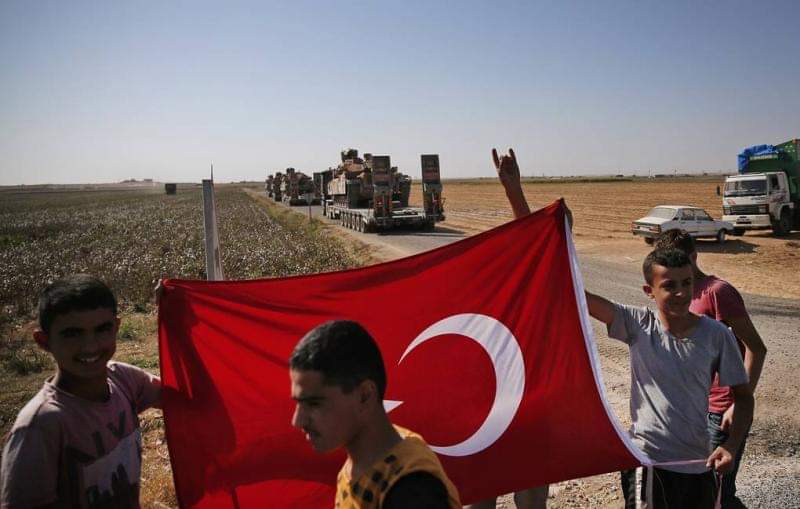 Turkey has reportedly deployed a US-made air defense system to Idlib as Ankara beefs up its military presence in the militant-held Syrian region despite a ceasefire reached earlier this month to halt an escalation.

The development comes a few weeks after photos of the Turkish military sending anti-aircraft missiles to the region first surfaced via social media.

On March 5, Russia and Turkey, which support opposite sides in the Syrian conflict, came to an agreement on a ceasefire regime in Idlib, where Turkish aggression against the Syrian government had risked starting a war.

The ceasefire also consolidates Syrian control over the M5 highway which links the capital Damascus to the major cities of Hama, Homs, and Aleppo.

The ceasefire came a few months after the Syrian army launched an anti-terror operation against foreign-sponsored militants after they failed to honor a de-escalation agreement between Ankara and Moscow.

Turkish forces also shelled the village of Debs on the M4 international highway west of Ain Issa, north of Raqqa on Friday, according to the so-called Syrian Observatory for Human Rights (SOHR).

The UK-based monitoring group said Turkish forces further targeted the Kurdish-controlled villages of Shawargha and Irshadiya in the Shara district of Aleppo.

Turkey has been one of the main opponents of Syrian President Bashar al-Assad since a conflict began in Syria five years ago.

Various offshoots of al-Qaeda and Daesh terrorists use the Turkey-Syrian border as a major supply route for heavy weapons and artillery.