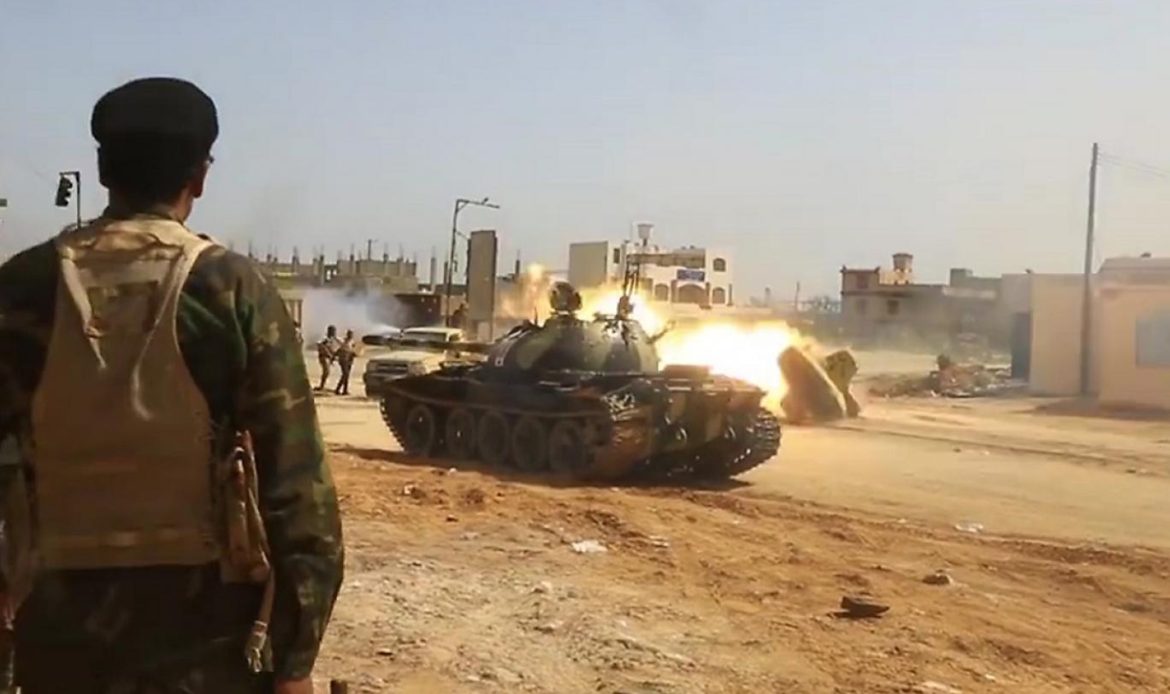 The Libyan National Army has destroyed another Turkish armoured vehicle supplied by Ankara to its proxies in Libya. This time it was the ACV-15 armoured combat vehicle operated by the Government of National Accord near Tripoli.

Turkey has been supplying dozens of pieces of military equipment and heavy weapons to pro-Turkish forces in Libya. It has also deployed a few thousands of members of Turkish-backed Syrian miltiant groups to the country. However, Turkish-led forces have failed to turn the tide of the conflict and regain the initiative from the Libyan National Army.