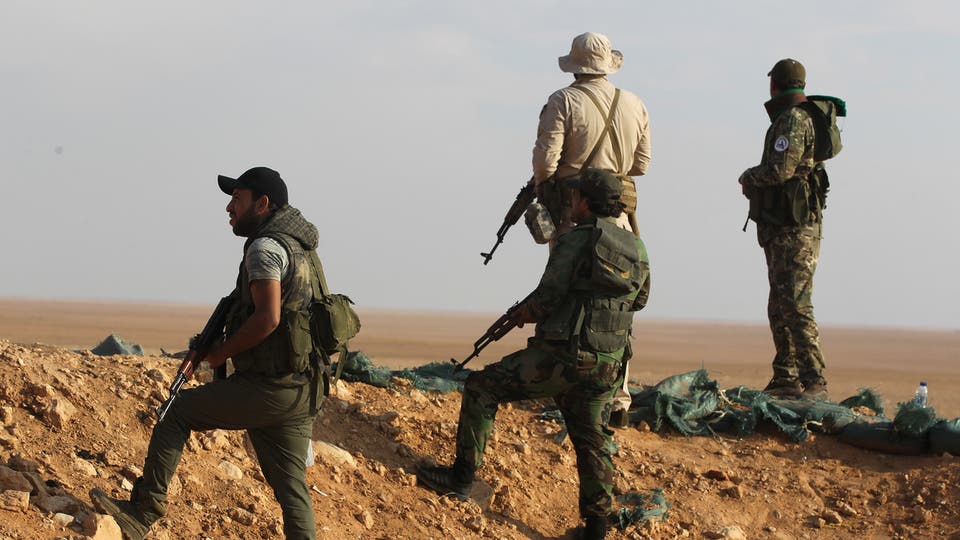 The Iraqi security forces have found a burial of Daesh* victims in the country’s western Anbar province, the Iraqi National Intelligence Service said in a statement on Sunday.

“Based on accurate intelligence information, teams of the 7th military intelligence brigade together with a squad of the 29th infantry intelligence brigade destroyed a hideout of IS [Daesh] militants in Al Huda area of the Hit district in Anbar and seized a motorcycle and other materials. As a result of a thorough search in the hideout, a group burial of soldiers and civilians who were executed by IS [Daesh] gangs was discovered,” the statement said.

In December 2017, the Iraqi leadership declared victory over Daesh after fighting the group for more than three years.

Nevertheless, the international coalition against the terrorist group, which was established in 2014, remained in the country to assist the government in creating a sustainable Iraqi security force that could secure the nation’s borders and ensure a lasting victory over the terrorist group.

Despite these efforts, however, terrorists continue to conduct raids and attacks across the country.