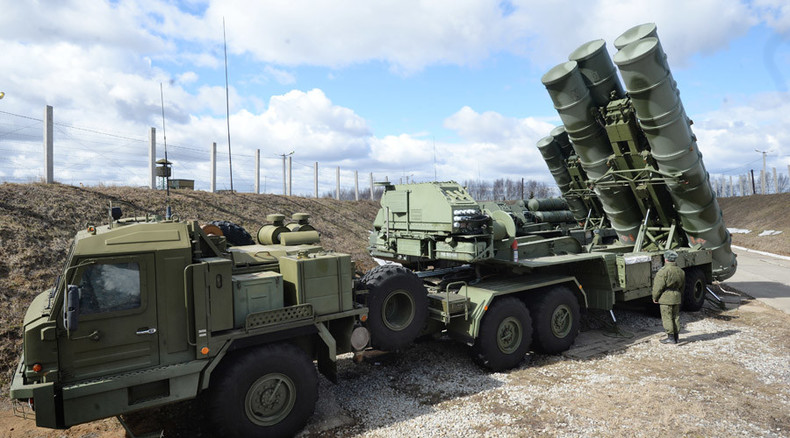 The U.S. military is testing the capabilities of the Russian military’s S-400 air defense system at the Hmeimim Airbase in western Syria, the Russian publication Avia.Pro reported on Monday.

Using its military aircraft, the U.S. is attempting to pick up on the S-400’s frequencies around the Hmeimim Airbase, which is located in Syria’s Latakia Governorate, Avia.Pro said.

“Specialists were able to find out that the pairing of American military aircraft and drones off the coast of Crimea and the Russian military air base Hmeimim in Syria is associated with scanning the frequencies of Russian S-400 systems, having gained control over which the American side will be able to freely violate the borders of Russia,” they said, pointing out that the U.S. military is not just trying this in Syria, but also in Crimea.

As pointed out by the publication, the U.S. military has conducted several flights using their P-8 aircraft off the coast of Syria; this has prompted the Russian Armed Forces to raise their alert levels.

“In recent months, US military reconnaissance aircraft and unmanned aerial vehicles have been regularly seen near the borders of Crimea and Syria. It’s about working in pairs. At the same time, the drone often operates at the very borders of airspace, forcing the Russian S-400 to work in an active mode, while military reconnaissance aircraft scan electronic signals and process them,” Avia.Pro said.

“Even if the United States succeeds, Russia has a huge number of other systems and radars, including those operating from a distance of several thousand kilometers,” the specialist added.