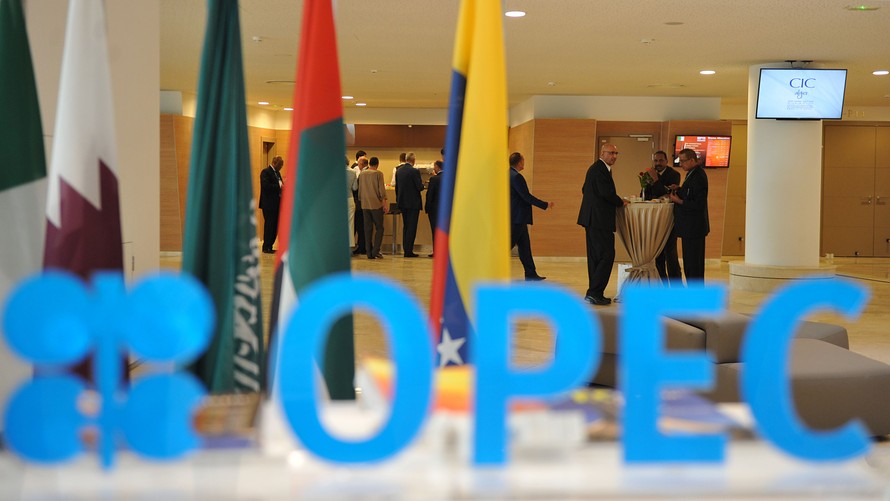 The coronavirus pandemic and the oil price collapse are rapidly deteriorating the sovereign rating outlook – with more multi-notch downgrades on the way, Fitch Ratings said in a statement.

“We will continue to assess sovereign creditworthiness case-by-case as the crisis and policy responses evolve, and this commentary does not identify specific sovereigns that might be vulnerable to multi-notch downgrades. However, conditions that have typically formed the backdrop to such rating actions in the past are clearly coalescing again,” Fitch Ratings said.

Just last week, Fitch downgraded Gabon, a small OPEC producer, in a multi-notch downgrade action, slashing the rating to ‘CCC’ from ‘B’, to reflect the rating agency’s view that “risks to Gabon’s sovereign debt repayment capacity have risen significantly due to liquidity pressure from the fall in oil prices.”

According to the rating agency, “[t]he most common rating category from which multi-notch downgrades have occurred is ‘B’, confirming weaker sovereigns are more prone to crises.”

On Monday, Fitch downgraded Africa’s top oil producer and an OPEC member, Nigeria, by one notch to ‘B’ from ‘B+, with a “negative” outlook, reflecting the strain on Nigeria’s external finances from the oil price crash and the pandemic shock.

Although there is some political will to discuss ways of propping up oil prices, the ability of Saudi Arabia and Russia “to support or raise prices in the very short term could be limited given rapidly declining demand,” Fitch said last Thursday, just before US President Donald Trump dropped the first hint that oil superpowers could be debating a massive global collective oil production cut.