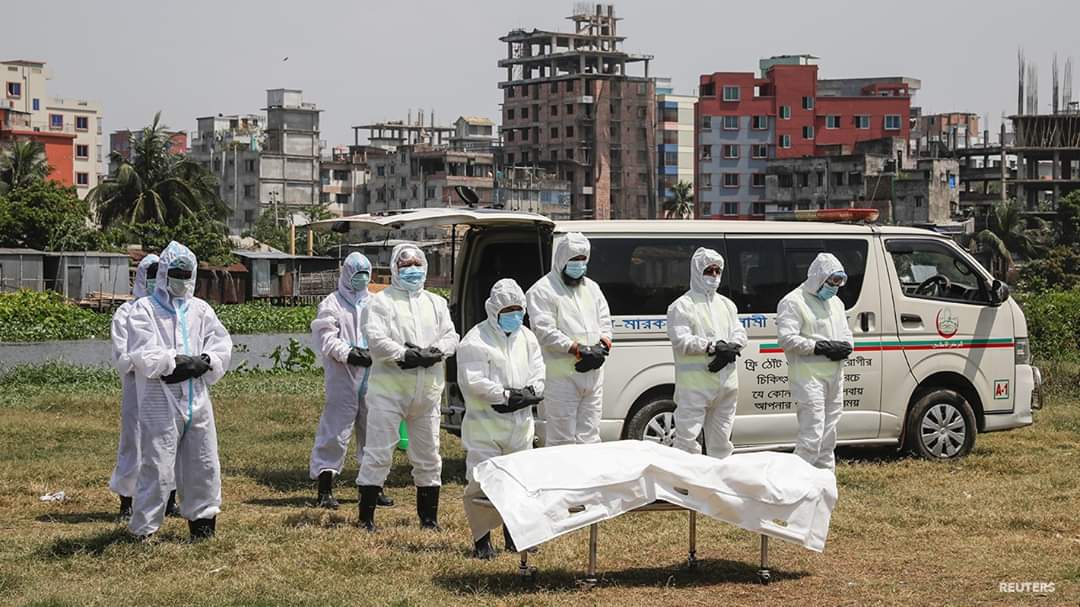 The health ministry of the besieged Gaze Strip has warned of critical healthcare situation in the impoverished enclave as its main medical laboratory faces severe shortage of necessary supplies amid the coronavirus pandemic.

In a press conference, Dr. Ashraf al-Qudra, the spokesman for the ministry, called on all concerned parties, donors and organizations to assist the Israeli besieged territory to curb the contagion by sending medical and lab needs plus respirators and intensive care beds, the Palestinian Information Center reported on Sunday.

His distress call came just two days after he announced that the central laboratory in Gaza had run out of necessary supplies to process COVID-19 tests, warning that the unavailability of such supplies posed a new challenge to the ministry in its efforts to combat the new coronavirus, which is raging across the world.

He stressed at the time that the dire situation would definitely delay the necessary procedures for ending the isolation of hundreds of quarantined people who had already given samples for testing.

Qudra on Thursday also called on the international community and relief organizations to provide the blockaded enclave with vital medical and lab needs, including 100 respirators and 140 intensive care beds.

The World Health Organization (WHO) has already declared the outbreak a global pandemic.

Official figures by Palestine’s health ministry shows that as of Sunday, 268 people have tested positive for COVID-19 and two others have died so far in the occupied West Bank and blockaded Gaza Strip.

Elsewhere in his remarks, Qudra said that the health ministry last week approved the release of 1,381 people from quarantine centers in Gaza, including some health workers and members of the security.

He added that four people, who had tested positive for the disease, were now in reassuring health conditions at an isolation hospital while nine other recovered individuals were still at a quarantine center near the Rafah border crossing.

The majority of population of Gaza lives in densely-populated refugee camps, where social distancing is hardly feasible and the new coronavirus can rampage the enclave if necessary safety measures are not taken immediately. Nearly two million Palestinians live in enclave, which has been under years-long land, air and sea Israeli blockade.

In a relevant development, Gaza’s Deputy Minister of Interior Tawfiq Abu Na’eim said that the health situation in the coronavirus-hit enclave was still serious and worrisome, warning that observing preventive measures by inhabitants of the enclave is not satisfactory.

“The indicators we have about the percentage of commitment by citizens are not satisfying, although we have warned against gatherings in markets, weddings and mourning houses,” he said in an interview broadcast by al-Aqsa satellite channel.

However, he praised the precautionary measures adopted by the government authorities in Gaza, stressing that their efforts delivered positive results in curbing COVID-19 and stopping its further spread.

On Sunday, the Palestinian Hamas resistance movement announced that it had handed over more than 1,000 quarantine units to related authorities in Gaza as part of its efforts to combat the contagious disease.

In a press release, the movement said that it spent just two weeks to construct the units, which were finished on Saturday.

According to Hamas, 500 such units were established in the northern parts of Gaza and 500 others in the south.

Gaza Strip has been under an Israeli siege since June 2007. The blockade has caused a decline in the standards of living as well as unprecedented levels of unemployment and unrelenting poverty.

The Israeli regime denies Gazans their basic rights, such as freedom of movement, jobs with proper wages as well as adequate healthcare and education.

Since 2008, Israel has waged three wars against Gaza and thousands of Gazans have been killed  these wars.