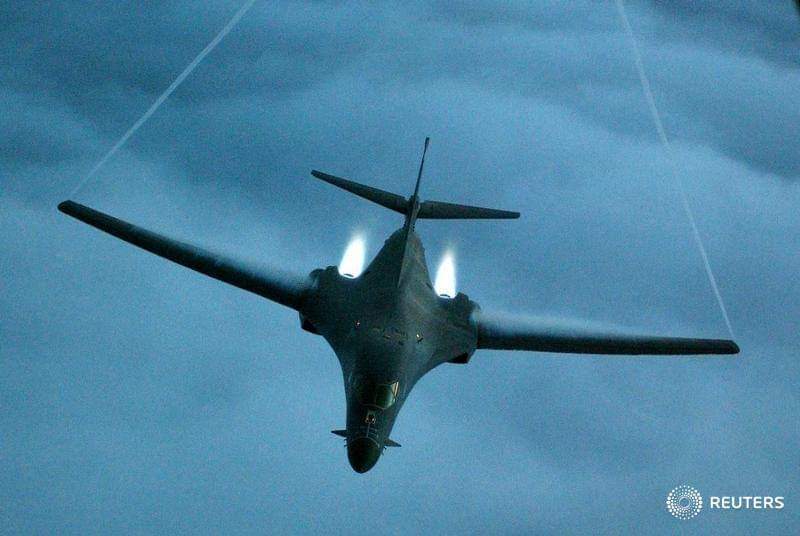 The Yemeni Ministry of Education says the ongoing Saudi-led military campaign and all-out blockade against the war-ravaged Arab country have resulted in substantial losses to the education sector amounting to more than 12 billion dollars.

The ministry announced in a statement on Sunday that the total cost of direct losses to the sector stands at around three trillion Yemeni riyals (over $12 billion), and at least 412 educational facilities have been completely destroyed as a result of Saudi-led airstrikes.

The statement noted that the figure includes 110 schools in the northwestern province of Hajjah, and another 106 in the neighboring province of Sa’ada.

The ministry further highlighted that a total of 1,491 schools have been partially damaged, while 756 educational centers, including 179 in Sa’ada, were closed down.

The statement added that the airstrikes and the siege have affected nearly two million students throughout Yemen, and resulted in salary cuts of more than 196,000 people employed in education sector.

The Yemeni ministry highlighted that the average annual deficit as regards printing textbooks amounts to 84 percent, meaning that there is only one copy available for every seven students.

More than half of Yemen’s hospitals and clinics have been destroyed or closed since Saudi Arabia and a number of its regional allies launched the devastating war on Yemen in March 2015.

Riyadh and its allies have been widely criticized for the high civilian death toll resulted from their bombing campaign, which was meant to reinstate a Riyadh-friendly regime and crush the Houthi Ansarullah movement, but failed.

At least 80 percent of the 28 million-strong population of Yemen is reliant on aid to survive in what the United Nations has called the world’s worst humanitarian crisis.