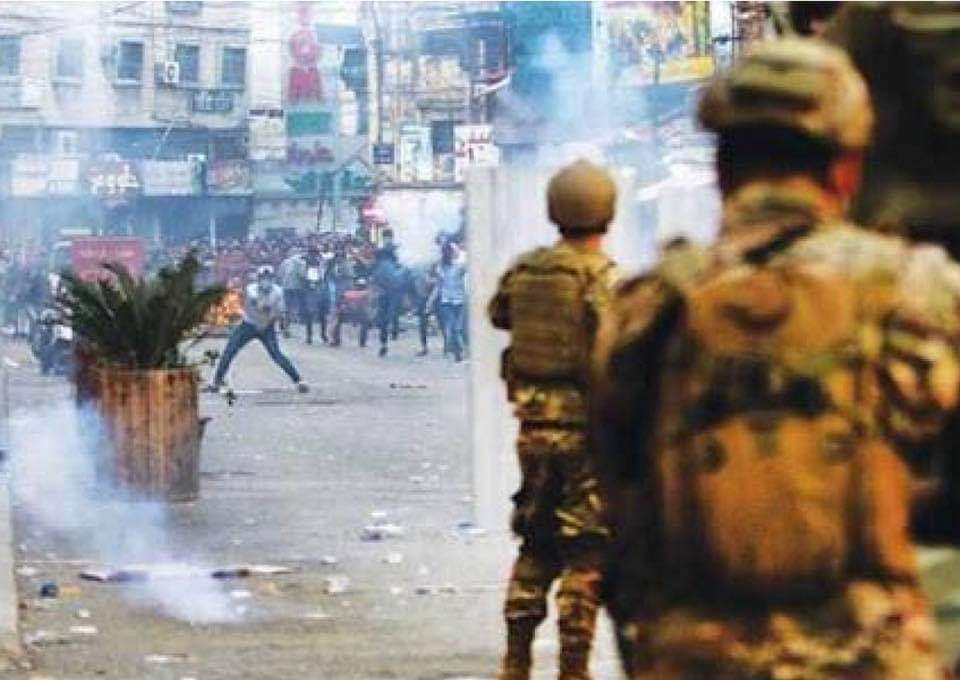 The Lebanese government cannot resolve large-scale political and economic issues that have been developing in the country throughout the past 30 years in one stroke, Lebanese President Michel Aoun said in an interview with Sputnik, calling on citizens to closely observe further developments.

“I hope that all the Lebanese officials and political parties have learned well that the Lebanese people lost their temper because of the corruption, job losses and because government funds had been looted for many years. I understand that people want fast and tangible changes, but the consequences of the past 30 years will not be addressed overnight. In the past, I have called on them [the nation] to monitor developments closely, and now I am urging them to do it again”, Aoun said.

The president noted that it is impossible to expect “miracles” from a government that’s been in existence less than 100 years, as Lebanon only became independent in the 1940s.

However, the government is fully determined to implement recently announced economic reforms aimed at tackling the deepening financial crisis, Aoun said, expressing hope that this step would help Lebanon recover.

“I fear that some political parties, who resent the serious work carried out by the government will use the anger of the streets to fuel protests. In any case, we will not allow the security situation to collapse and will preserve the freedom of expression and the right to peaceful assembly [in the country]”, the president said in the interview.

Lebebanon has been suffering from a massive economic crisis since October. Mass protests eventually resulted in a change of the cabinet, but the rallies continued amid the pandemic, as people criticised the new government for lockdown measures.