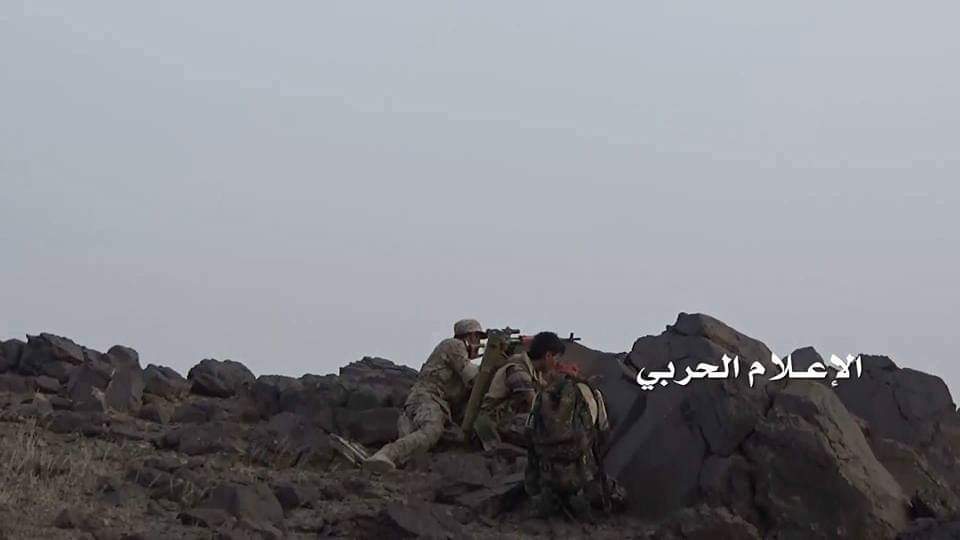 The spokesman for the coalition forces in Yemen, Colonel Turki Al-Maliki, announced that the Ansarallah (Houthis) forces fired two ballistic missiles from Sana’a on Tuesday morning.

Houthi continue the violation of international humanitarian law by launching ballistic missiles and their indiscriminate missiles fell on civilians as well as population gatherings, which threatens the lives of hundreds of civilians,” he said.

“These hostilities and launches using ballistic missiles represent a continuation of the Houthis’ violations of the ceasefire and de-escalation initiative announced by the coalition started on April 9, with a total of more than 2,400 breaches, using all types of light and heavy weapons as well as ballistic missiles,” Maliki continued.

He stressed that “the leadership of the coalition’s joint forces continues to take strict and deterrent measures to neutralize and destroy these ballistic capabilities to protect civilians inside Yemen, and to protect regional and international security.”

At the same time, the Ansarallah forces have accused the Saudi-led coalition of launching dozens of airstrikes over several parts of Yemen, which they have said is the reason for their retaliation.