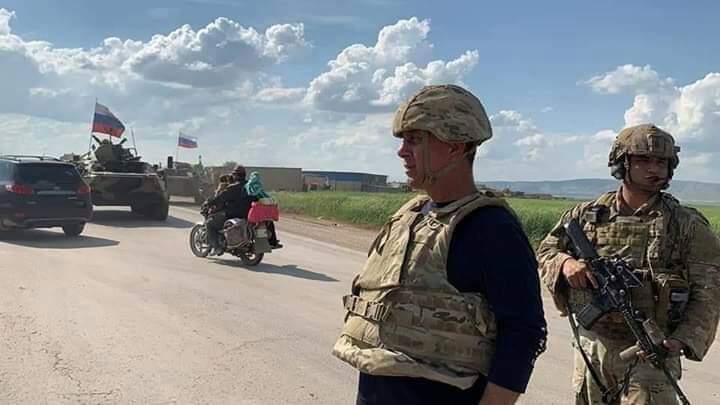 Russia and Turkey seem to be achieving some progress in the implementation of the southern Idlib de-escalation agreement.

This development marked a small but importrant breakthrough in the impelentation of the de-escalation deal. All the previous patrols were blocked by Idlib radicals east of Nayrab and the patrols were not able to reach it.

Despite this, there are still a lot of work to implement the deal. Russia and Turkey agreed to establish an extensive security zone along the M4 hgihway. Most of the area still remains in the hands of Hayat Tahrir al-Sham and other al-Qaeda-linked groups. Furthermore, recently a local military incident happened between the Syrian Army and the Turkish Army near Afis.