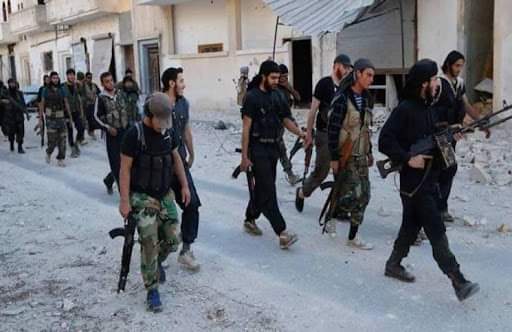 The Libyan National Army (LNA) announced on May 10 that its units had eliminated a senior Turkish-backed Syrian commander.

In a short statement, the army said that the commander, identified as Mohamed Hindawi, was killed in a special operation near the town of Ain Zara in the early hours of the morning. Ain Zara is located right to the south of the Libyan capital, Tripoli.

The LNA’s media center released photos showing the dead body of Hindawi as well his military ID, which appears to be issued by Turkey.

According to the LNA, Hindaw was commanding the 2nd Corps of Turkish-backed Syrian militants in Libya. The army’s claims are yet to be verified by an independent source.

On May 9, the UK-based Syrian Observatory for Human Rights (SOHR) revealed that the number of Syrians killed while fighting for the GNA in Libya has risen to 268.

Turkey began deploying Syrian militants in Libya last year to support the GNA, which was facing a large attack by the LNA. Ankara also shipped loads of heavy weapons, including air-defense systems and combat drones.

Now, Turkey is planning to send even more Syrian militants to Libya. The number of Syrians fighting there is reportedly 8,250. Most of the Syrian fighters are being used by GNA forces as a “cannon fodder” on the hottest frontlines against the LNA. 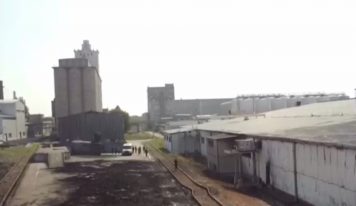 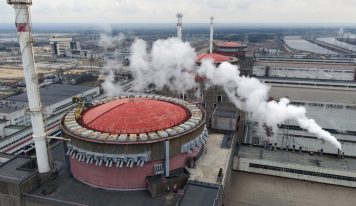 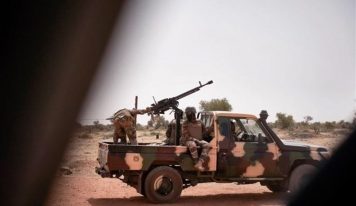