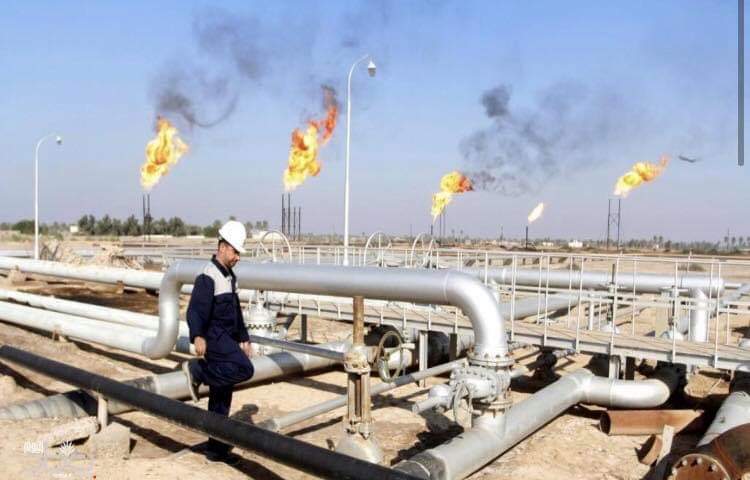 Brent crude futures were up over four percent, climbing above $36 per barrel for the first time since April 9. Meanwhile, WTI contracts for July delivery jumped more than five percent to $33.62 per barrel.

Both benchmarks extended Tuesday’s gains, which came thanks to positive data from the American Petroleum Institute (API). The estimates showed that US crude inventories fell by 4.8 million barrels to 521.3 million barrels in the week ending May 15, instead of the feared inventory buildup.

On Wednesday, the Energy Information Administration (EIA) released more key data on the situation in the energy market. The US energy agency figures showed that the number of crude oil and natural gas rigs stood at the lowest point on record.

Tuhe oil market showed its first signs of stabilization after the historic agreement between the Organization of the Petroleum Exporting Countries and allied nations came into force on May 1. To eliminate the supply glut and boost oil prices amid the coronavirus crisis, the signatories of the deal agreed to cut some 9.7 million barrels a day, while some other nations beyond the group also pledged to cut production. The de-facto OPEC leader, Saudi Arabia, has recently agreed to deepen its commitment and further slash production by one million barrels per day.