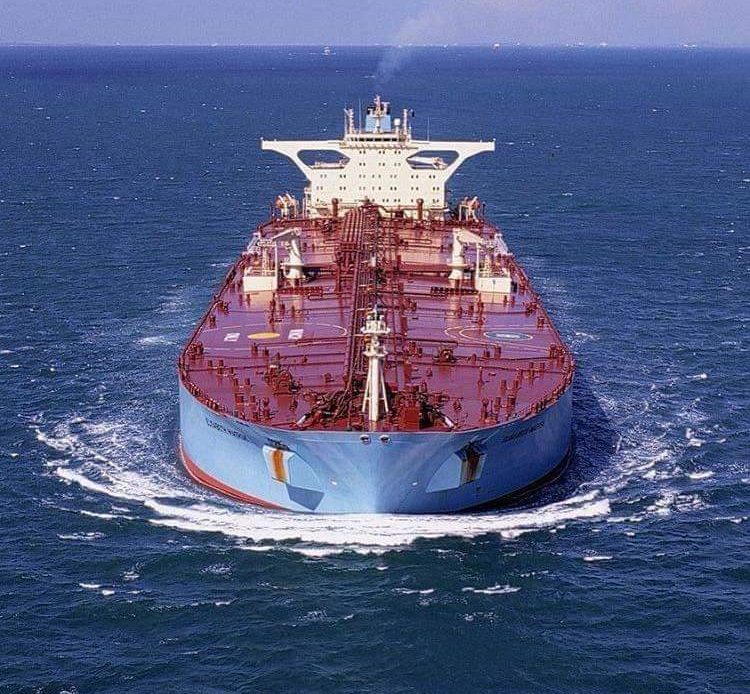 The United States is considering fresh sanctions and legal action to deter Iran from exporting fuel to Venezuela, The Wall Street Journal reported on Wednesday.

The threat of more penalties comes as five Iranian gasoline tankers are sailing toward Venezuela – which the US sees as a potential lifeline for President Nicolas Maduro’s government, the report added.

Iran’s Defense Minister Amir Hatami warned earlier on Wednesday that the country will hesitate if the US attempts to impede the passage of its ships to Venezuela.

Separately, an unnamed military source told the ISNA news agency that the US navy’s fresh warning for vessels in the Persian Gulf and the Gulf of Oman to stay at least 100 meters away from its ships would not affect Iran’s navigation in the region.