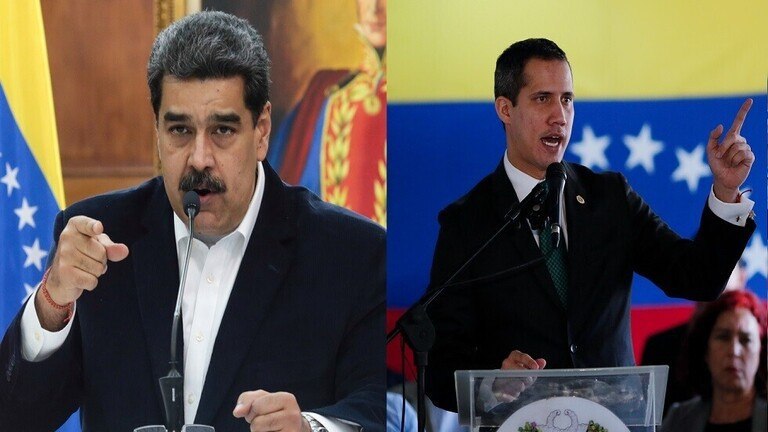 France denied on Friday that Juan Guaido, the leader of the opposition in Venezuela, is seeking asylum in its diplomatic headquarters in the capital city, Caracas, after the Venezuelan Foreign Minister, Jorge Arreaza, said Guaido was hiding inside the French embassy.

“Mr. Juan Guaido is not present at the French headquarters in Caracas … We have repeatedly confirmed this to the Venezuelan authorities,” said Agnes von der Mole, spokeswoman for the French Foreign Ministry.

In response to a question about whether the Venezuelan dissident Leopoldo Lopez was at the residence of the Ambassador of Spain, and whether Guaido was located inside the French embassy, ​​Arreaza said:

“We cannot enter the headquarters of an embassy of any country that was in this case the embassies of Spain or France,” he said, adding that detention by force “is not possible. ”

The remarks by the Venezuelan minister about the location of the Venezuelan opposition came days after suggestions from President Nicholas Maduro that his opponent was “hidden” in a diplomatic mission.