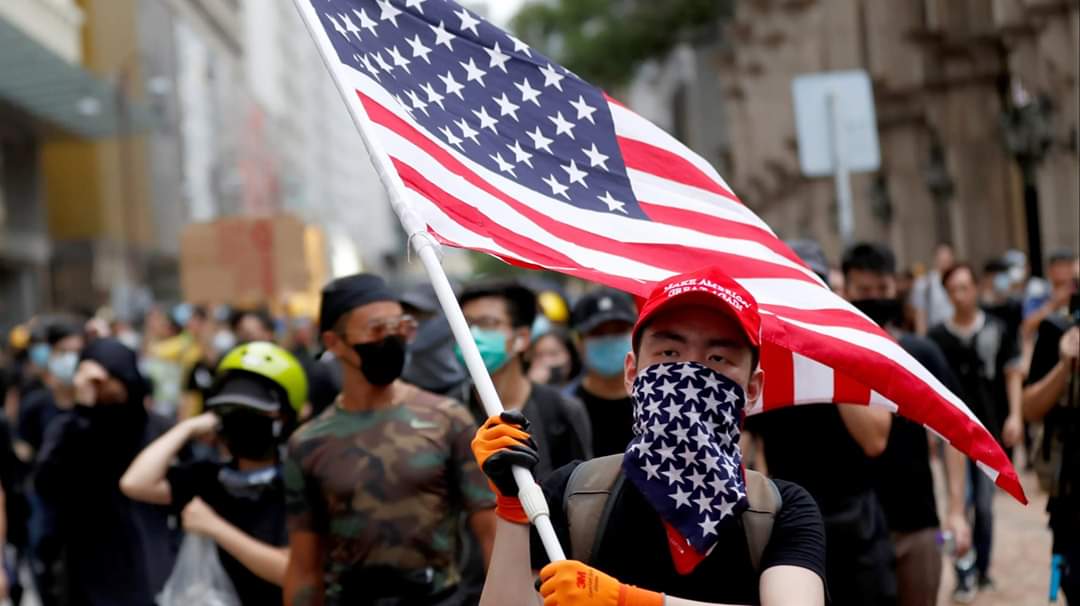 The US labor market has made an unexpected rebound in contrast to earlier gloomy forecasts, with the economy gaining 2.5 million jobs as the country started lifting coronavirus lockdowns.

The federal unemployment rate dropped to 13.3 percent in May from 14.7 percent a month earlier, according to figures released by the Department of Labor on Friday. This is much better that analysts predicted as it was feared that the US could have extended April’s record losses, with another 8 million jobs lost and the unemployment rate expected to spike to 20 percent.

“These improvements in the labor market reflected a limited resumption of economic activity that had been curtailed in March and April due to the coronavirus (COVID-19) pandemic and efforts to contain it,” the department said.

While around half of the jobs were secured in leisure and hospitality, employment was also up in construction, education, and health services. However, government employment continued to decline sharply, according to the labor agency data.

US President Donald Trump was quick to take credit for the “incredible” jobs data, promising to hold a news conference on the matter later in the day.

The upbeat May employment numbers triggered a rally on Wall Street, with the Dow Jones Industrial Average climbing over 700 points shortly after the opening bell. Both the tech-heavy Nasdaq Composite and the S&P also advanced, gaining nearly two percent.