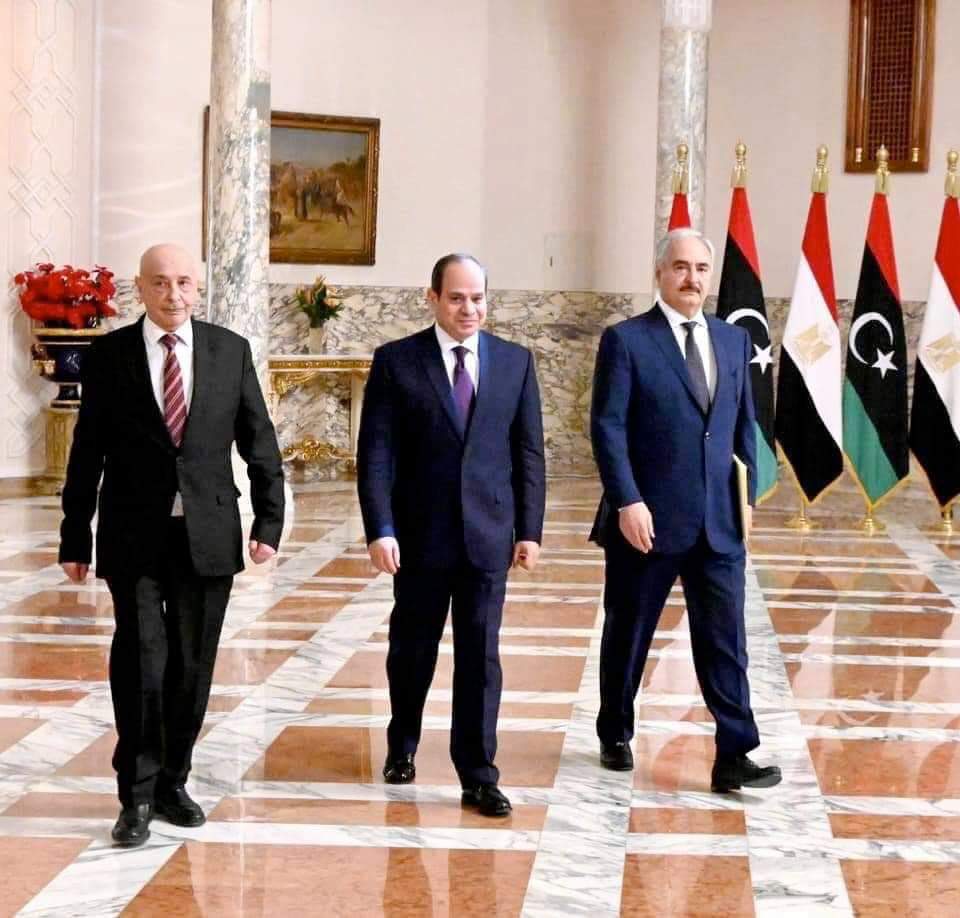 Turkey has slammed Egypt’s proposal for a ceasefire in Libya as not sincere, saying the initiative aims to save renegade general Khalifa Haftar, whose fighters are losing ground in the war-torn country.

Ankara supports the UN-recognized Government of National Accord (GNA) of Libyan Prime Minister Fayez al-Serraj against rebels commanded by military strongman Khalifa Haftar, who is backed by the United Arab Emirates and Egypt, among other countries.

Egypt recently proposed a ceasefire that would have started on Monday and an elected leadership council as Haftar’s offensive to capture Tripoli, the seat of the Libyan government, collapsed and as the Libyan rebels lost ground.

Russia and the UAE welcomed that initiative, while the Libyan government and Turkey — whose support for Tripoli has helped change the course of the war — said fighting would continue to recapture the coastal city of Sirte and the Jufra air base, to the south, in a strategic region of the oil-exporting country.

“The ceasefire effort in Cairo was stillborn. If a ceasefire is to be signed, it should be done at a platform that brings everyone together,” Turkish Foreign Minister Mevlut Cavusoglu told Hurriyet newspaper. “The ceasefire call to save Haftar does not seem sincere or believable to us,” he added.

The European Union also rejected the ceasefire proposal by Egypt, insisting that a European initiative known as the Berlin Process be pursued. Germany also stressed that UN-backed talks were key to the peace process.

Cavusoglu added Ankara will continue talks with all parties for a solution to Libyan crisis, but that such a solution would require the agreement of both sides.

Turkish President Recep Tayyip Erdogan said on Monday that he and his US counterpart Donald Trump had agreed on “some issues” on Libya about the conflict in Libya.

Cavusoglu said Erdogan and Trump had delegated their foreign and defense ministers, intelligence chiefs and security advisers to discuss possible steps in the north African country.