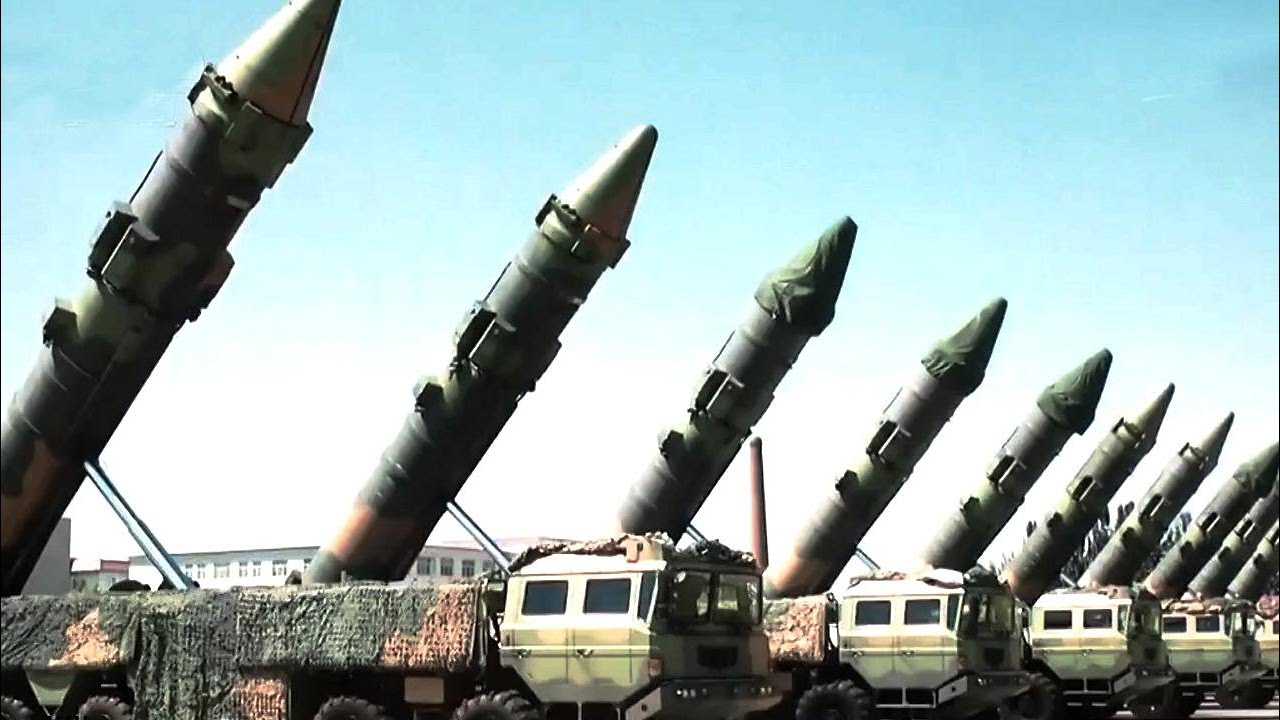 The Air Force of the Chinese People’s Liberation Army tested a ballistic anti-ship missile in the South China Sea recently.
According to the National Interest website, these tests came in the wake of the news issued last May that the Chinese People’s Liberation Army had installed cruise missiles and surface-to-air missiles near the coral reef areas, west of the Philippines.
Pentagon spokesman Lt. Col. Dave Eastbourne said that China’s missile test this week contradicts “China’s claim that it wants peace in the region and it is clear that such actions are coercive actions aimed at intimidating other parties in the South China Sea.”
The tests of these missiles are the latest step in China’s efforts to support its policy of “indisputable sovereignty” over sea , air and land features within the “nine-line” that it drew on the map of Southeast Asia.

The dotted “nine-line” line includes about 80-90 percent of the South China Sea, including the Spratly and Paracel Islands and disputed coral reefs, as well as vast areas of “exclusive economic zones” in Southeast Asia.
China outperforms any opponent within the aforementioned line, including the U.S. Navy, which is likely to appear in territorial waters, as these missiles give Beijing the ability to strike enemy ships in the western Pacific.
The “DF-21D” missile is a Chinese ballistic missile that can be transported easily on land, allowing it to be deployed during the rapidly changing military situation, with a range exceeding 1500 km, carrying one warhead and can be equipped with a nuclear warhead.
The Chinese “Dongfeng 26” missile is the first traditionally armed ballistic missile that can hit Guam Island, with a range of 3000-4000 km. It has the ability to identify and hit most of the American military bases in the eastern Pacific Ocean. The missile can be armed with a conventional or nuclear warhead.