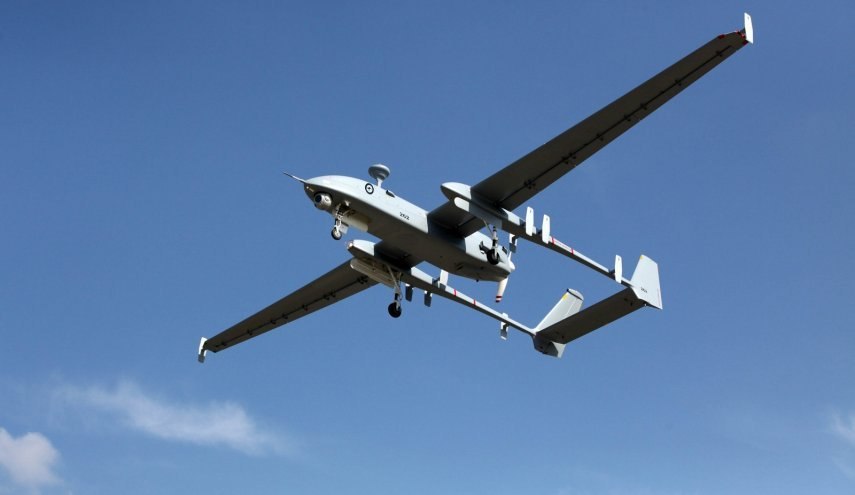 On July 21, a supposed drone strike of the US-led coalition destroyed a vehicle near the village of Ahtimat in the Turkish-occupied part of the Syrian province of Aleppo. The village is located near the town of al-Bab, one of the main strongholds of Turkish-backed militants there.

The strike killed two persons. One of them was identified as Shuja’a al Muhammad. The identity of the second person remains unknown.

In previous months, the US-led coalition conducted several airstrikes killing prominent ISIS and al-Qaeda members hiding in the Turkish-occupied area under fake names. The July 21 strike could be a part of this campaign.