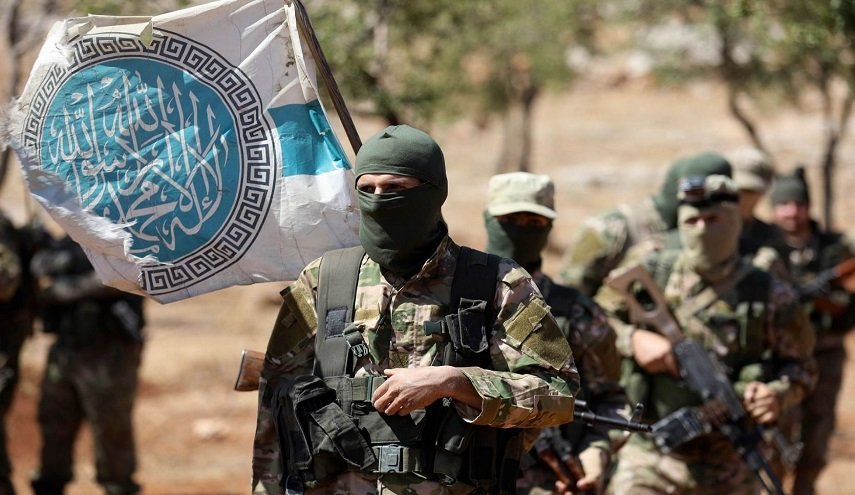 On Friday evening, the Libyan National Army (LNA) spokesperson, Major General Ahmed Al-Mismari, released a video clip that he said documents “new batches of Syrian mercenaries to Libya.”
Mismari said that Turkey is transferring new batches of “Syrian mercenaries to the Libyan city of Misrata in a blatant challenge to the international demands for calm and a ceasefire.”
He considered that what Ankara is doing is “a violation of Arab and international laws that prevent the transfer of mercenaries and foreign fighters to Libya.”
He stated in a post on Facebook that “Turkey supports terrorism and crimes in Libya and works to achieve its dreams of controlling Libya’s geographical territory and the capabilities and wealth of the Libyan people.”
The official spokesman concluded his post, saying: “The world is watching. Turkey is expanding.”