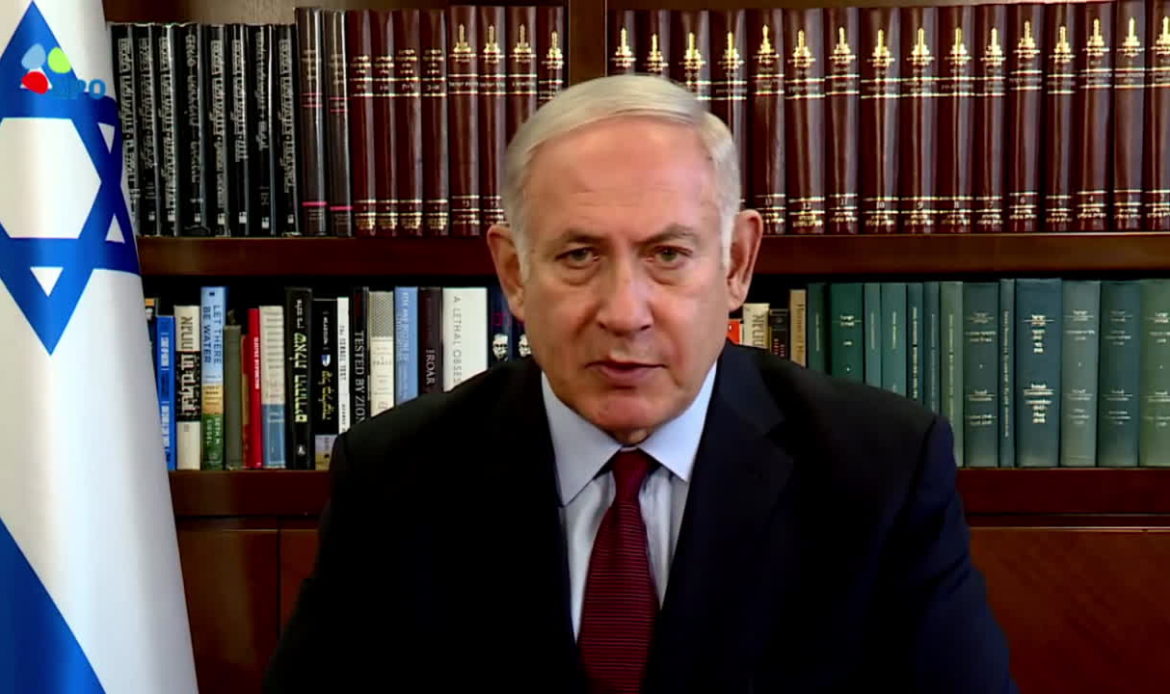 Earlier this week, the Israel Defence Forces (IDF) said in a statement that the country’s armed forces were stepping up security measures on the northern border on the heels of an escalation unfolding on the frontier with Lebanon and Syria.
Israeli Prime Minister Benjamin Netanyahu on Sunday morning announced that Israel is “following a consistent policy that does not allow Iran’s military to be established along our northern border”.
“We cannot undermine our security and we cannot threaten our citizens. We will not suffer a blow to our forces. Along with the defence minister and the chief of staff, I am conducting ongoing situational assessments. The IDF is prepared to respond to any threat”, Netanyahu stated.
Tensions between the two countries escalated earlier this month after reports emerged that Israel was behind a massive explosion at Natanz, Iran that destroyed a key factory producing centrifuges used in Iran’s nuclear refinement industry.
However, Israeli Defence Minister Benny Gantz deflected when asked about Israel’s involvement, telling reporters on Monday that “everyone can be suspicious of us all the time. But not every event that happens in Iran is connected to us.”
Israel and Iran have engaged in back and forth threats and claims that the other side was the region’s “biggest threat to peace”. Tel Aviv claims that Iran seeks to acquire nuclear weapons and spread terrorism throughout the region to threaten Israel’s national security, including through proxy forces operating along its borders.
Tehran, meanwhile, says Israel’s illegal military actions in Syria, Lebanon, Palestinian territories, and Iraq, as well as its possession of an actual nuclear arsenal, make it the greater danger.
Source: Sputnik