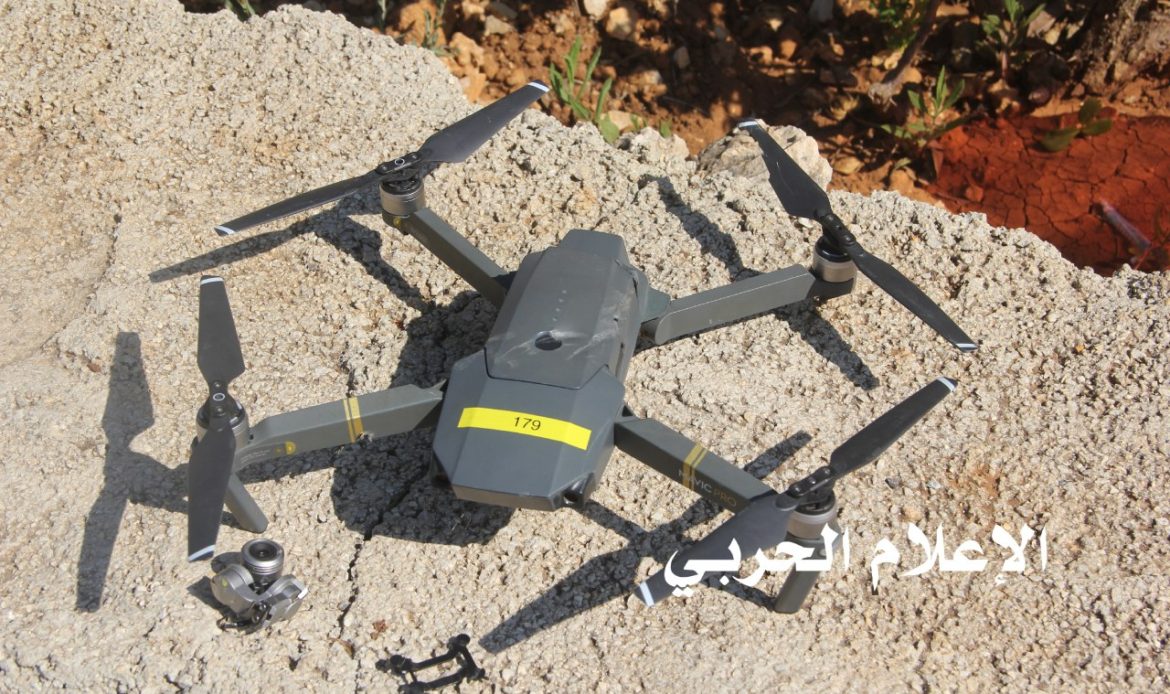 On Sunday, Hezbollah’s military media published pictures of the Israeli drone that was shot down on Saturday afternoon.
The drone was reportedly shot down while it was flying near the Lebanese town of Aita Al-Shaab.
Hezbollah said the drone had entered Lebanese airspace was capturing images of the area before it was shot down by their forces.

The Israeli army later confirmed that a drone belonging to its forces had fallen over Lebanese territory.

Hezbollah israeli_OCCUPATION Lebanese_Army Lebanon Nasrallah Palestine
Previous ArticleAnsarallah forces score major victory as they close in on key Yemeni city
Next Article Iran shops for weapons in Moscow, while the US is sidelined