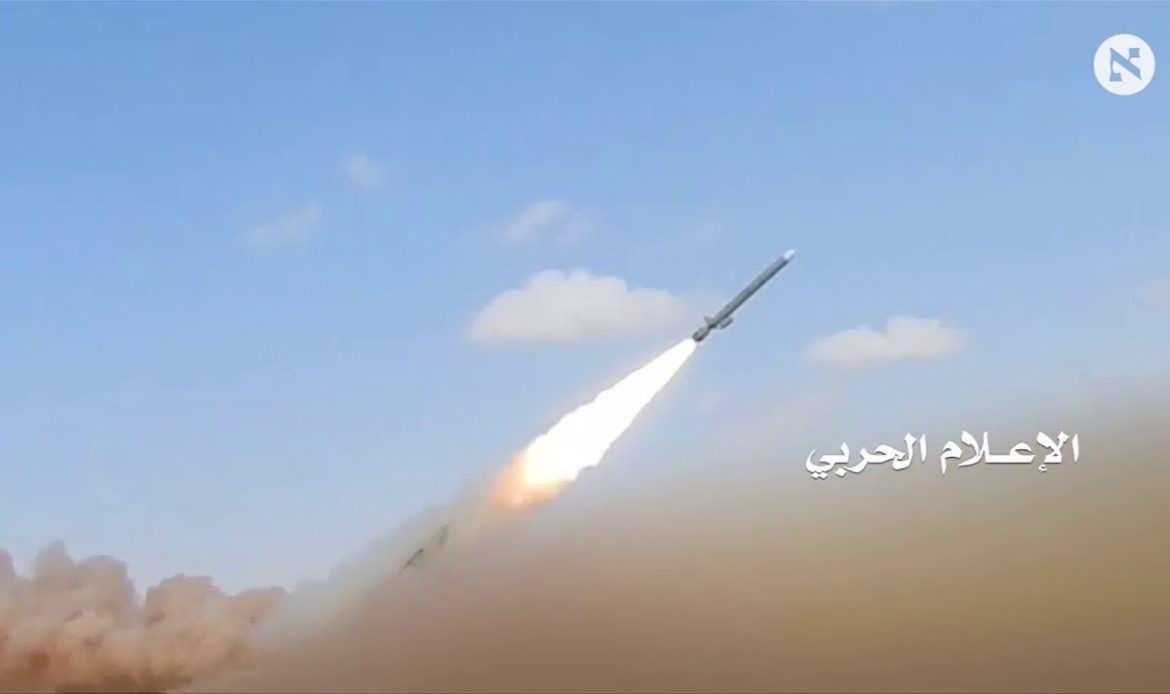 The Ansarallah forces announced on Thursday, that it bombed “an important target” in the Saudi capital, Riyadh, after launching a ballistic missile towards the Gulf Kingdom.
The spokesman for the Ansarallah-aligned Yemeni Armed Forces, Yahya Sare’a, said on his Twitter account that a “joint military operation” between the Air Force and the missile force was carried out using a Zulfiqar ballistic missile and four Samad 3 drones, without disclosing the nature of the “important target” being targeted.
Sare’a stressed that the attack was carried out “in response to the continuous escalation” and “the continuous siege” by the Saudi-led Arab coalition in support of the deposed Yemeni President Abd Rubbah Mansour Hadi.
The Yemeni spokesman vowed to carry out “painful operations if it continued its aggression and siege on our great country and our dear people.”
This announcement comes just days after they announced the targeting of ‘sensitive’ sites at the Abha International Airport in southern Saudi Arabia.