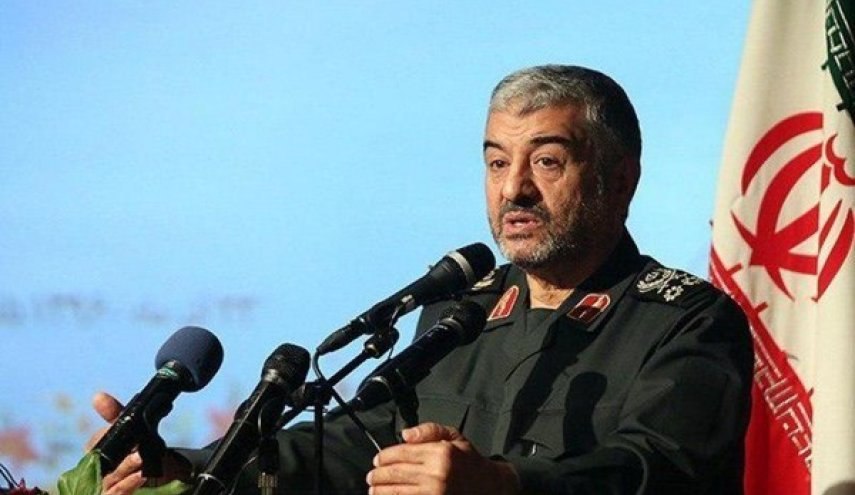 Israel and Bahrain have agreed to establish diplomatic ties, less than a month after the United Arab Emirates did so under a peace deal brokered by the United States earlier in August. The move drew condemnation from Iran and the Palestinians.

Iran’s Islamic Revolutionary Guard Corps (IRGC) warned that Bahrain could face “harsh revenge” from its own people along with the Palestinians, after the kingdom decided to normalize relations with Israel.

“The executioner ruler of Bahrain should await the harsh revenge of the Mujahideen (Islamic fighters) aiming to liberate Quds (Jerusalem) and the proud Muslim nation of this country”, the IRGC said in a statement, cited by Reuters.

The statement called the decision to establish peace with Israel “a great folly and lacks any legitimacy and will receive appropriate responses”, echoing a condemnation previously voiced by the Iranian Foreign Ministry, that labeled the deal as “a shameful act that sacrifices the cause of Palestine”.

Other countries, such as Egypt, the UAE and the EU, welcomed the move by Bahrain to recognize Israel, praising it as a contribution to establishing stability in the Middle East. US President Donald Trump touted the normalization between the two countries as a “historic breakthrough”.

Bahrain will normalize relations with Israel shortly after a similar move by Abu Dhabi, which has agreed to establish ties with Tel Aviv under a peace accord brokered by the United States earlier in August to be signed on 15 September.