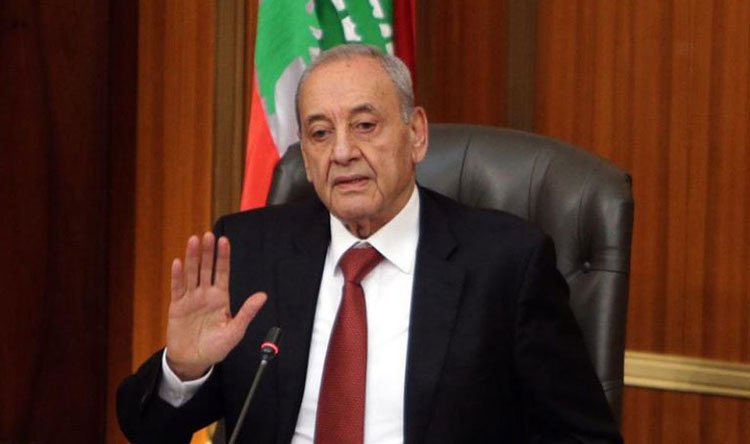 Lebanon’s parliamentary speaker said his group opposed the way the prime minister-designate was forming a new cabinet and that it would not join on those terms, but that he would still cooperate to stabilise the nation in crisis, his office said.

The office of Nabih Berri, head of the Muslim Shi’ite Amal Movement which is allied to the powerful Hezbollah group, listed in a statement criticisms of the way the cabinet was being formed by Mustapha Adib, including a lack of consultations.

“The problem is not with the French, the problem is internal,” Berri’s office said in its statement, after an ally said Berri had held a telephone call with French President Emmanuel Macron who is pressing for Lebanese reforms.