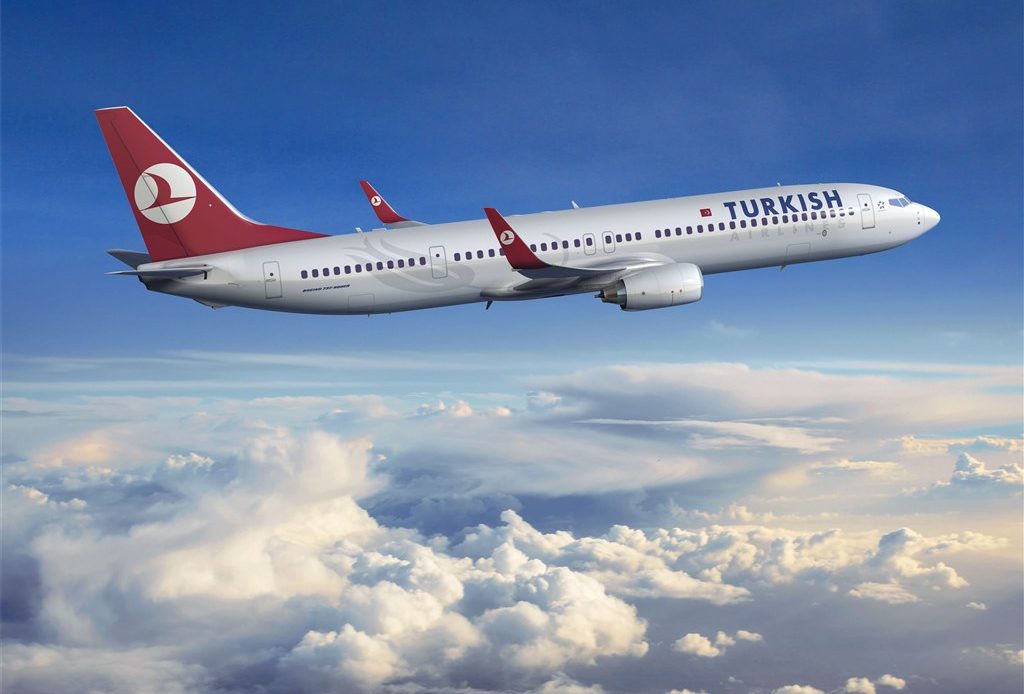 On Friday, the Lebanese media reported that Lebanon refused to grant permission for a Turkish cargo plane to land inside the country after flying through Israeli airspace.
The Al-Nashra News Agency quoting Beirut Airport President Fadi Al-Hassan, stated that “the airport administration prevented a Turkish cargo plane from landing at Beirut airport because it was passing through Israeli airspace.”
Hassan explained that “the cargo plane was supposed to come from Amman to Beirut directly, but it seems that something wrong with the Turkish side led to its passage in the occupied lands,” stressing that “there are no consequences for this issue and we have an agreement with Turkey in this regard.”
It is noteworthy that Lebanon places conditions on all airlines coming to Beirut not to pass over Israeli airspace.