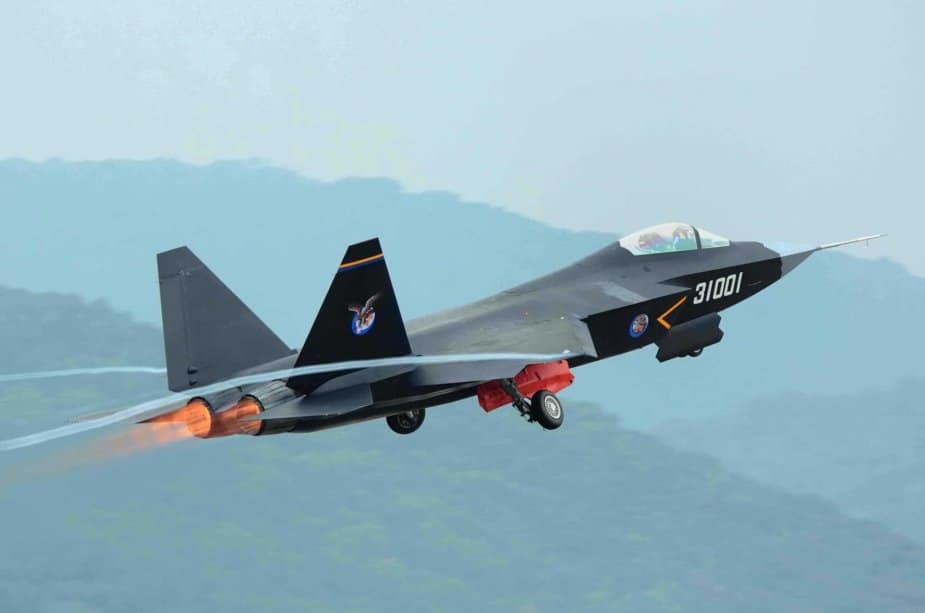 The People’s Republic of China sent 18 military planes, including fighter-jets, over the Taiwan strait in a show of force, during a closed-visit of the US envoy to Taiwan.
This comes after deteriorating relations between China and the United States, as US lawmakers have recently introduced a bill to end the one-China policy.
Under Secretary of State, Keith Koch, visited Taiwan to discuss economic growth and energy independence and met with various business leaders in the country.
The Defense Minister of Taiwan confirmed the news, stating that the Chinese military flew two strategic-bombers and 16 fighter-jets over the strait in a second show of force this month.
However, China said it was a necessary move in response to US collusion with Taiwan to steer up trouble in the region.
Chinese Defense Ministry spokesperson Ren Guoqiang called it a “legitimate and necessary action taken in response to the current situation across the Taiwan Straits to safeguard national sovereignty and territorial integrity.”
The Chinese People’s Republic considers Taiwan part of its own territory and strongly condemns any interaction between external forces and the ruling-government on the island.