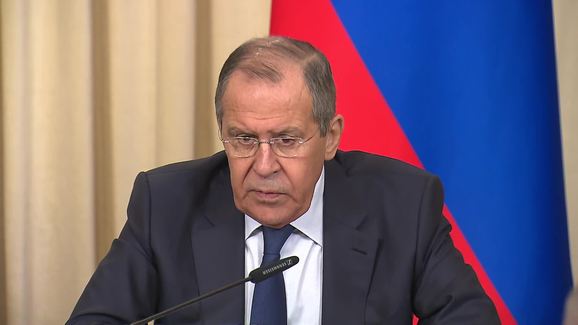 The oil deal between the United States and Syrian Kurds is a blatant breach of international laws, Russian Foreign Minister Sergey Lavrov told Sputnik.
“There have recently been statements of illegal US group in the east of Syria, which signed a deal that allows a US oil company to extract hydrocarbons on the Syrian sovereign territory — in the most outrageous breach of all possible principles of the international law,” the minister said.
Washington actions east of the Euphrates river are stoking tensions with the Kurds’ issues, the minister said.
“The situation on the eastern bank of the Euphrates is worrying, as the US troops who are stationed there illegally are clearly encouraging separatist tendencies of the Kurds, unfortunately, they are siccing the Kurds on the government and restraining the Kurds’ natural wish to start a dialogue with the government,” Lavrov said.
Source: Sputnik