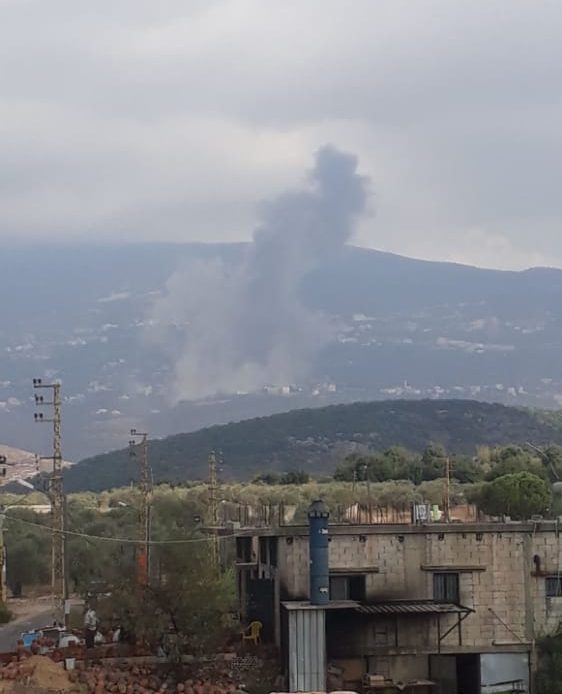 A massive explosion rocked the town of Ain Qana in southern Lebanon on Tuesday, causing a major shockwave across this region of the country.
A large fire and significant destruction was photographed in the area, amid the arrival of ambulances and security forces to help the people in the area.

The explosion has reportedly taken place at a gas station in ‘Ain Qana, but the source of the blast is unknown

The cause of the explosion is still unknown at this time.