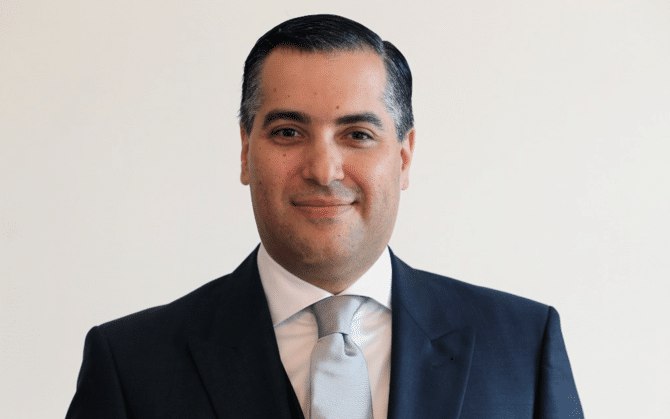 The Lebanese Prime Minister-designate, Mustafa Adib, announced on Saturday, his resignation from his position.
Adib said, in a televised speech today from Baabda Palace after meeting with Lebanese President Michel Aoun, “With the effort reaching its final stages, it became clear to me that consensus is no longer in place, and out of my concern for national unity, I resign from continuing the task of forming the government.”
Adib explained, “As soon as I proceeded with the parliamentary consultations to form the government, several political blocs announced that they would not name anyone and informed everyone that I am not proposing names that may constitute a provocation to any party.”
He stressed that “Macron’s initiative must continue because it expresses France’s sincere intention to support Lebanon.”
The French Foreign Ministry called on the political forces in Lebanon to urgently form a new government headed by Mustafa Adib, noting that Lebanon is going through an “unprecedented crisis.”
It is noteworthy that French President Emmanuel Macron visited Lebanon early September, and announced that the leaders of the political forces in Lebanon had pledged to form a new government by September 15th.