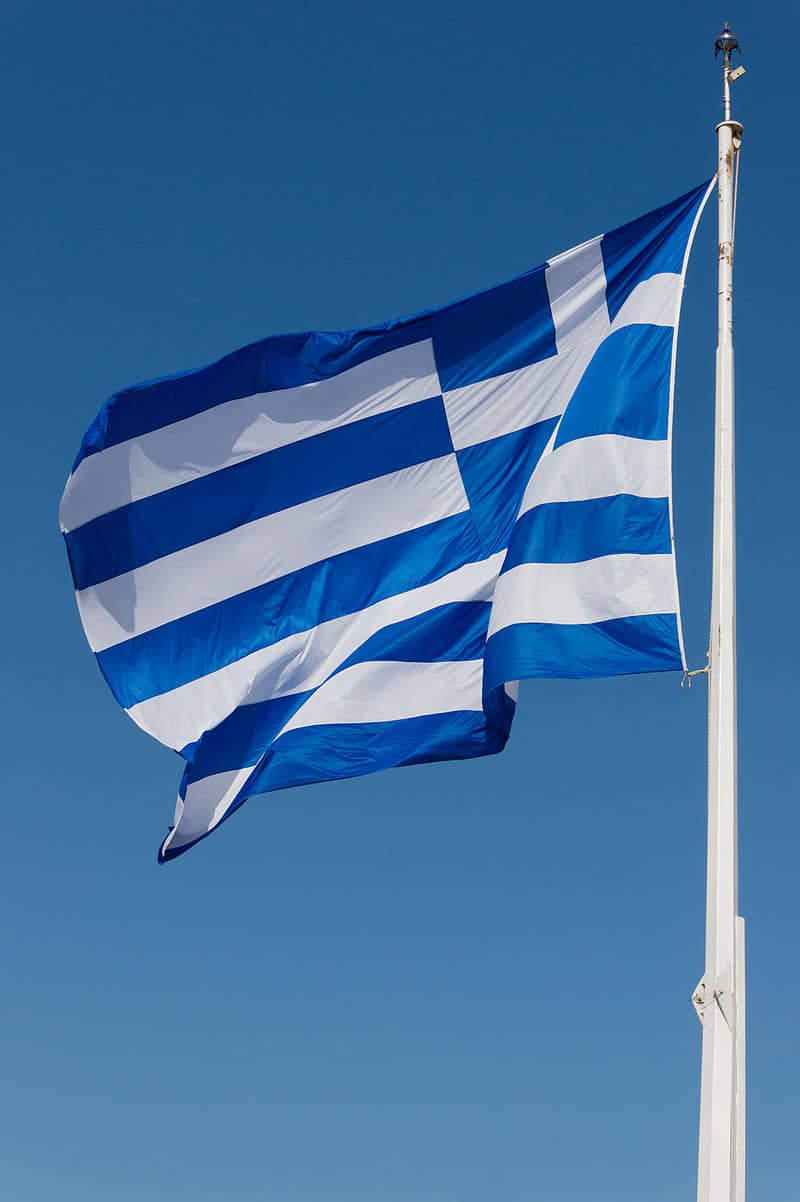 On Sunday, Greece called on Turkey to issue a condemnation and open an investigation into what it described as an ‘insult’ to its flag on the Greek island of Kastellorizo.
Greek media reported that the Greek flag was spotted on a rocky Kastellorizo hill and appeared red-painted on Saturday.
It was not clear who was responsible for that act, and the Greek Foreign Ministry said in a statement, “We condemn in the most insulting terms yesterday to the Greek flag on Kastellorizo.”
The statement added, “We expect the Turkish authorities to immediately condemn and investigate the incident so that the perpetrators can be held accountable … Such unacceptable acts only aim to undermine the prospects for easing tension between the two countries.”
There was no comment from the Turkish side yet, according to Reuters.
An official said Greek police had begun investigating the matter. Greek media also reported that a drone equipped with a loudspeaker flew over the island on Saturday and was broadcasting the Turkish national anthem.