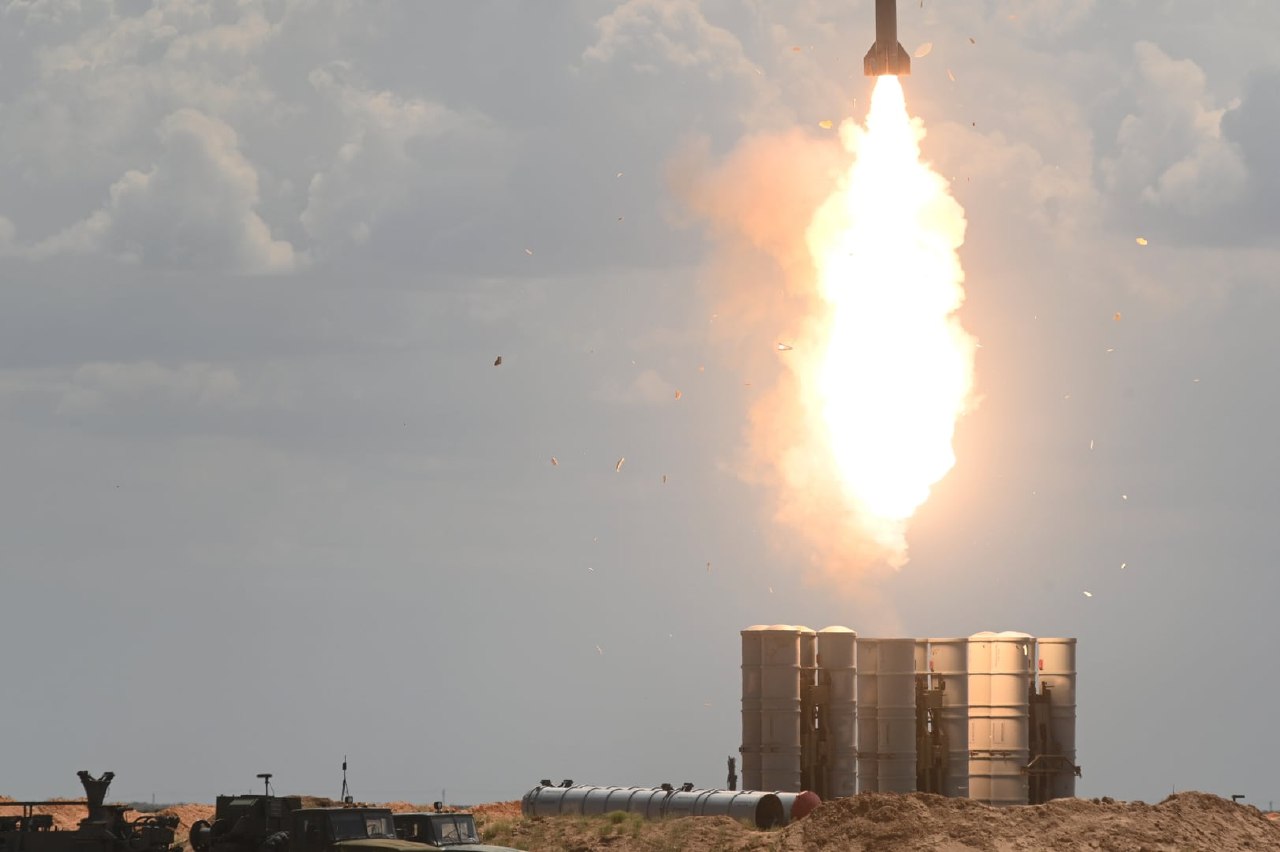 The Armenian Defense Ministry spokesman Artsron Hovhannisyan announced Friday that the Artsakh Defense Army shot down five more planes and three helicopters of the Azerbaijani military.
In a statement published on his official Facebook page, the spokesman said:
“The precise strikes of the Karabakh Defense Forces’ units at around 16:00 shot down five enemy aircraft and three helicopters.”
No further details were released by the Armenian Ministry of Defense.
The Armenian Ministry of Defense had announced earlier that two planes belonging to the Azerbaijani Air Force had been shot down.
In turn, the Press Secretary for the Armenian Ministry of Defense, Shushan Stepanyan, released an info-graph that said the Azerbaijani forces have suffered 1,750 casualties since Sunday, September.
The info-graph also said that the Armenian forces inflicted heavy damage on the Azerbaijani military’s equipment and air assets, pointing out that several helicopters and drones were destroyed over the course of five days.
It should be noted that Azerbaijan does not report its casualties or material losses, so the official total cannot be confirmed at this time.