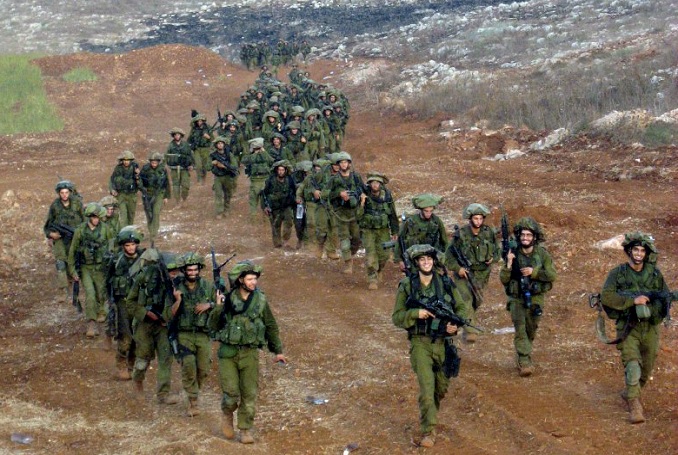 The agency indicated that this breakthrough came with the support of a second Israeli tank and a military jeep, pointing out that more than 10 Israeli soldiers were deployed between the blue line (separating the border) and the barbed wire fence, accompanied by police dogs.

The Lebanese agency said that “the enemy forces carried out a wide sweep operation today in the vicinity of the sites of Ruwaisat Al-Alam, Al-Samaqa and Al-Ramtha, inside the occupied Shebaa Farms, using heavy and medium weapons, while an MK reconnaissance plane was flying.”

The Lebanese army announced, “On January 25, 2021, from 20:50 until 01/26/2021 at 01:00, two air breaches were recorded by two Israeli enemy reconnaissance aircraft, during which circular flight was carried out over various Lebanese regions.”

They would add: “The issue of the violations is being followed up in coordination with the United Nations Interim Forces in Lebanon.”