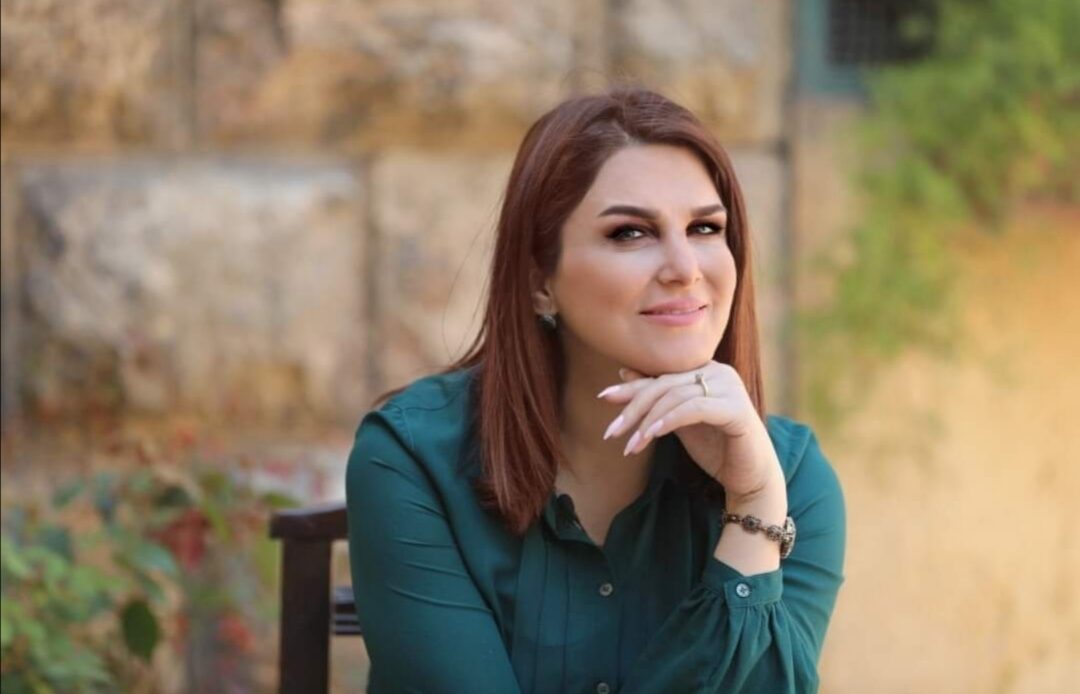 Several thousand protesters have gone to the streets in Yerevan in the latest stage of a political crisis created by the aftermath of the armed conflict that erupted last year in the disputed Nagorno-Karabakh region.

Moscow brokered a ceasefire agreement which saw significant territory handed over to Azerbaijan, but not before thousands were killed in six weeks of violence.

To understand this devastating reversal for Armenians, Steven Sahiounie of MidEastDiscourse reached out to Garine Nazarian,  a Syrian-Armenian journalist specializing in Syrian and Armenian affairs.

Steven Sahiounie (SS):  There was a coup attempt in Armenia. Did the war with Azerbaijan create instability in Armenia?

Garine Nazarian (GN):  What happened in Armenia is not the result of an instantaneous event, rather, it is the result of events that if we return in chronological order to the “velvet revolution” in Armenia in 2018 and the challenges that confronted democratic reforms after that stage, at the time Nikole Pashinyan promised to eradicate corruption and poverty, after which the country lived in exceptional circumstances, especially after the arrival of the Armenian Syrians to Yerevan, because of the Syrian war, which led to the loss of many job opportunities, in addition to the ineffective Pashinyan administration and serious mistakes in the foreign policy field that brought the country to the brink of the abyss.

As for what happened on September 27, 2020, and after the 44-day battles, Russia and Turkey announced, on November 10, Azerbaijan and Armenia reached a ceasefire agreement, stipulating that Baku regain control over the occupied provinces, which was a slap. For the Armenians internally and abroad, in my opinion, the Armenian street has inflamed and provoked it.

Pashinyan is a man who belongs to America and during the war with Azerbaijan he used to imagine that America would stand with him, but at that time Trump was busy with the elections and let Pashinyan fight the war, or rather he presented his neck to Russia on a gold plate, Armenia lived years of stability due to good neighborliness with Iran and Russia, what happened recently made it lose its foreign relations and its stability.

In practice, the war was successfully stopped, but although in reality the conflict has been simply frozen for an indefinite period, the objective reasons for the outbreak of a new conflict remain. A legal settlement to the issue remains elusive, and until it is reached, Russia will play a pioneering role in maintaining peace in the region.

SS:  There was political tension between Russia and Armenia. Do you see the relationship between the two countries deteriorating?

GN:  Historically, the relationship between Russia and Armenia is close, but it has deteriorated since Pashinyan. On the other hand, Russia is in line with its interests, and currently between it and Turkey is the Russian pipeline “Nord Stream 2”, so we have to ask: in the war between Azerbaijan, behind which Turkey is standing, who is Russia with, Armenia or Turkey?

I think that the Azerbaijani side succeeded in insisting that the Republic of Armenia be recognized as a party to the conflict, and the unrecognized Karabakh Republic was not mentioned, which undoubtedly weakens the negotiating position of Karabakh Armenians, even in the future struggle for self-rule within the framework of the Republic of Azerbaijan.

We also ask another question: Why did Russia demonstrate a fair degree of restraint and unwillingness to intervene in the conflict between its two neighbors during the conflict, despite Armenia’s official membership in the Collective Security Treaty Organization?

Also, in my opinion, Russia has managed to avoid being drawn into another conflict along its borders, the process of which is part of the strategy of the United States of America to “drain” Russia that is already busy in Syria.

Russia is now breaking Pashinyan’s thorn in particular after a conversation with Russian President Vladimir Putin, and he retracted his recent statements and reached the conclusion that he had received inaccurate information about the Iskander missiles.

SS:  What is the future of the Armenian president after all the recent events?

GS:  The system in Armenia is parliamentary, meaning that the president will seek to try to calm the country and not drag it into a civil war, which will further divide it, and President Armen Sarkisian has expressed his support for the people and the army by refusing to ratify and sign the request for the first time. The Prime Minister ordered the dismissal of the Chief of the General Staff of the army.

This is a response within the framework of his constitutional powers, the draft decree with objections, besides, that he has suggested many times his readiness to unify the political forces at the negotiating table, to resolve the differences between them, and to search for solutions acceptable to both parties.

The anticipation remains what will happen to the situation after the Presidential Office in Armenia announced that President Armen Sarkissian received today, Monday, a new proposal from Prime Minister Nikol Pashinyan to dismiss Onik Gasparyan, Chief of the General Staff.

SS:  What is the general opinion from the Armenian street concerning the agreement with Azerbaijan?

GN:  What is the general opinion of the Armenian street regarding the agreement with Azerbaijan?

In my opinion, this statement divided the street between the supporter and the opponent, among them those who were against the agreement because it came after 44 days of the war in which a lot of victims were lost and were not the expected responsibility, in addition to that it came suddenly, and some of them were with because it ended the depletion of an army that was not qualified and the displacement of a people no He can secure his daily strength.

But I believe that Pashinyan’s move was stupid and not properly calculated and caused it to drag Armenia into more disagreements and losses that are in the interest of Turkey in the first place.

SS:  What is the status of the refugees from Nagorno-Karabakh?

GN:  In the war around the Karabakh, hundreds of civilians and military personnel were killed, and many were displaced due to the fighting and bombing of residential neighborhoods, and civilians in the region suffer the most.

But the issue was never money, the issue is about the loss of land, history, and civilization, the money will not compensate those displaced people for what they lost inevitably. If you ask them now, they will choose to return to their home and live in dignity. This fact will not be understood by the Turks, the descendants of the Ottomans, because they are always criminals and usurpers.