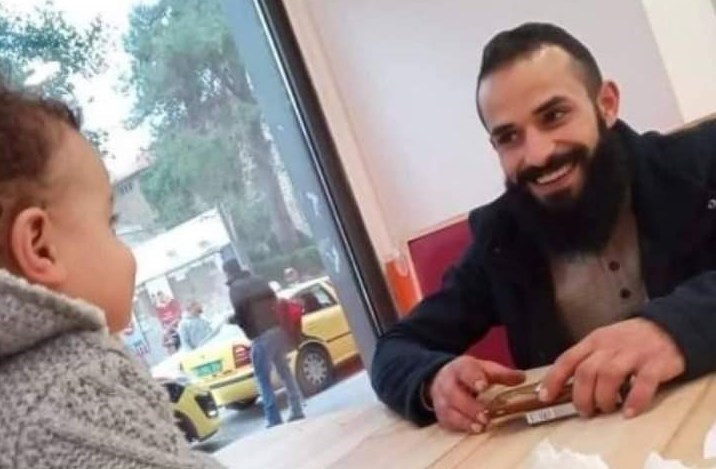 Palestinian prisoner Bassam Jaber continues his open hunger strike for the eighteenth day, in protest against his unlawful administrative detention in the Israeli occupation prisons.

Jaber, from Qalqilya, has refrained from drinking water since the seventh day of his hunger strike after he was arrested about a month ago from his home in the town of Qatanna, northwest of Al-Quds (Occupied Jerusalem).

Jaber’s lawyer spoke of his client’s dehydration and its dangerous repercussions on his health.

The occupation forces had arrested the young Palestinian about a month ago and issued an administrative detention order against him for six months.

In parallel, Palestinian prisoner Miqdad Al-Qawasmi, from the city of al-Khalil, is also on a hunger strike for the third consecutive day, protesting his illicit administrative detention by the occupation forces.

Lawyer Jawad Boulos affirmed that the administrative detention order for prisoner Ghadanfar Abu Atwan had been revoked and that the prisoner was finally free.

Abu Atwan had been on hunger strike for 65 days, and his health  deteriorated after he declared a water strike. In the last two days prior to his release, human rights and international organizations warned of the possibility of his martyrdom.