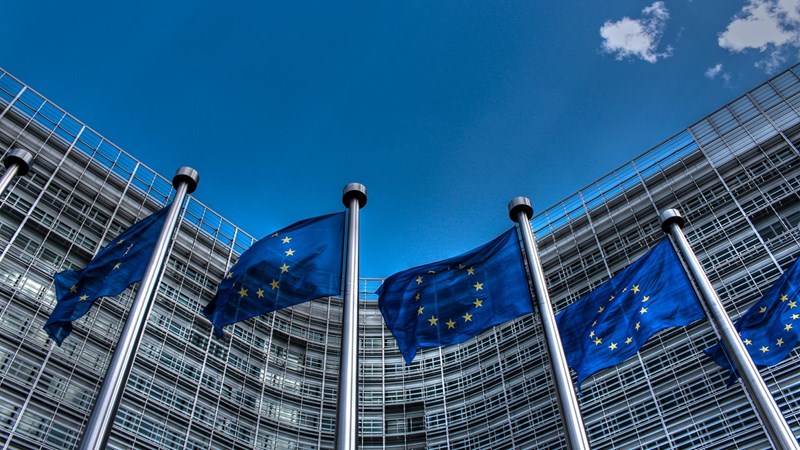 The European Union extends its economic sanctions on Russia for six months until January 31, 2022, accusing Russia of destabilizing Ukraine.

The Foreign Ministers of the Member States of the European Union issued on Monday a formal decision to extend the economic sanctions against Russia for six months, until January 31, 2022.

These economic sanctions, imposed by the European Union 7 years ago, target the financial, energy, and defense sectors in Russia and a number of Russian banks and companies.

It was a political decision to extend the sanctions against Russia during the June 24-25 European Union summit.

The measures also prohibit the direct or indirect import, export, or transfer of all defense-related material, while also establishing a ban for dual-use goods for military use or military-end users in Russia. The sanctions further curtail Russian access to certain sensitive technologies that can be used in the Russian energy sector, for instance in oil production and exploration.

Initially, the EU imposed these sanctions on July 31, 2014, for one year. In March 2015, the duration of the sanctions was linked to the “full implementation of the Minsk agreements,” extending them every 6 months for six consecutive years.

Moscow has repeatedly stated that it is pointless to use sanctions as a form of dialogue with the agreements, that it is not a party to the conflict in Ukraine, and is committed to implementing the Minsk agreements.