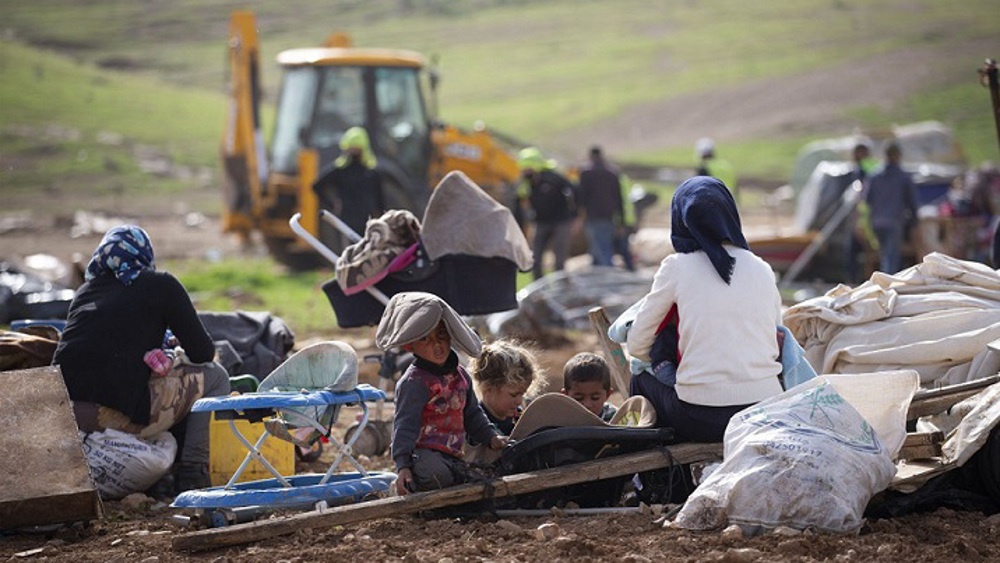 Israel has blocked the delivery of humanitarian aid sent by the Red Crescent to the homeless Palestinian villagers in Jordan Valley.

The Palestinian Information Center reported on Monday that a day before, Israeli forces denied the Red Crescent truck passage into the Khirbet Humsa al-Fuqa hamlet, where the home of the Palestinians had been demolished recently.

In the fertile Jordan Valley, which makes up about 30 percent of area in the occupied West Bank, Palestinian residents outnumber Israeli settlers to a great extent.

Israel considers the region crucial to its ‘security’ and seeks to annex it in open defiance of international law.

On July 7, Israeli forces razed 27 homes and structures used for keeping livestock as well as water tanks in the Palestinian herding community of Humsa al-Fuqa in Jordan Valley. The UN Office for the Coordination of Humanitarian Affairs (OCHA) said the demolition had been the first of its kind since February.

“The repeated destruction of their homes and property, including assistance provided by the humanitarian community is having a devastating economic, social and traumatic impact on the community, particularly children,” the OCHA has warned.

Back in March 2019, the Palestinian Central Bureau of Statistics (PCBS) reported that Israel had occupied more than 85 percent – or 27,000 square kilometers – of historical territories of Palestine in an expropriation process. According to the report, Palestinians now live on, and own, only 15 percent of their ancestral land.

The Palestinians living in Jordan Valley regularly face evacuations due to Israel’s military exercises in the region. Much of the valley is fully controlled by the Israeli military.

In a routine of demolishing Palestinian property in the West Bank, Israeli authorities claim the targeted structures have been built without permits – nearly impossible to obtain.

Palestinian owners are sometimes ordered by the authorities to demolish their own homes or pay the demolition costs to the municipality to that end.Israel to demolish al-Quds residential building displacing 55 PalestiniansAn Israeli demolition order against a multi-storey Palestinian building in the occupied Jerusalem al-Quds would displace several Palestinian families. 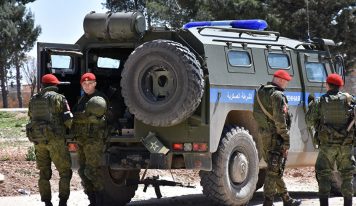