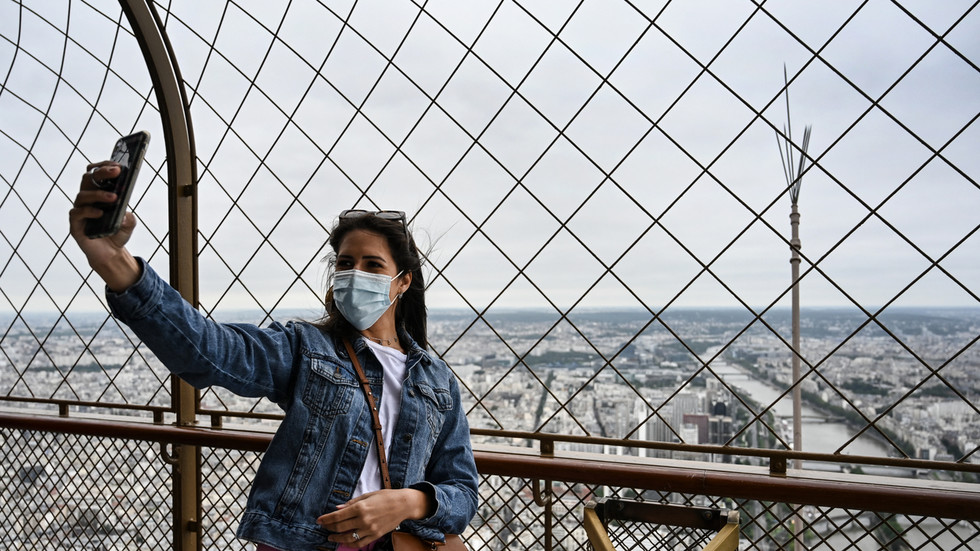 Starting next week, unvaccinated visitors from the UK and five EU countries must submit a negative PCR or antigen test for Covid that was taken less than 24 hours before departure if they want to enter France.

The deadline for a negative Covid-19 test was reduced from 48 hours before departure to 24 hours for unvaccinated travelers from the UK to France.

The same deadline for visitors from Spain, Portugal, the Netherlands, Greece and Cyprus was reduced from 72 hours to 24. The change is set to take effect on Monday.

At the same time, Prime Minister Jean Castex said that restrictions for vaccinated travelers are being lifted on Saturday. “Vaccines are effective against the virus, especially the Delta variant,” he said.

The PM added that travelers from countries on France’s so-called ‘red list’ still have to self-isolate for seven days even if they have been vaccinated.

The change comes a day after the UK excluded France from its plan to allow fully vaccinated British residents avoid quarantine upon returning from ‘amber-list’ countries.

People arriving from France still have to self-isolate for 10 days and get tested twice due to the prevalence of the Beta variant, formerly known as the South African variant, officials said.

“We have always been clear that we will not hesitate to take rapid action at our borders to stop the spread of Covid-19 and protect the gains made by our successful vaccination programme,” Health Secretary Sajid Javid said.

French President Emmanuel Macron said this week that all health workers must be immunized by September 15, while the country’s scientists have called for mandatory vaccination of everyone.

Overall, 55% of the French population has been fully vaccinated, according to the government.