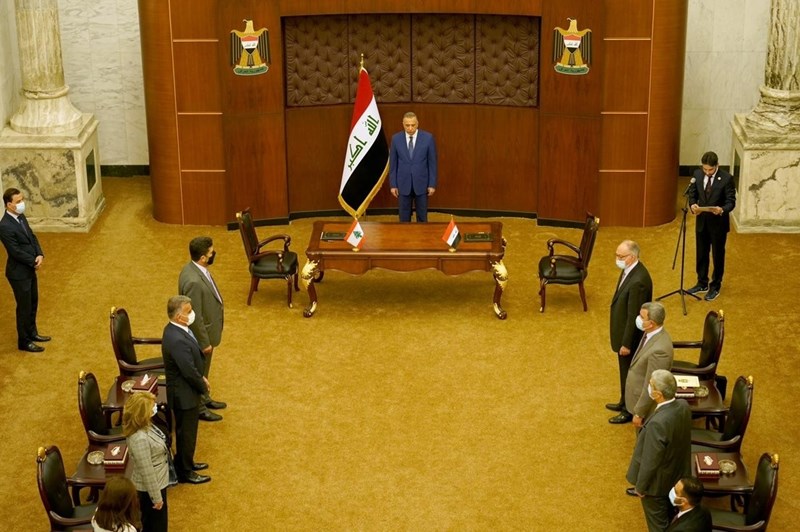 Lebanon’s energy ministry Raymond Ghajar signed a final agreement with the Iraqi government on Saturday that would allow Lebanon to import one million tons of oil to reduce the electricity crisis in the country.

Ghajar and Ibrahim, headed to Baghdad, on Friday, accompanied by a delegation of ministry officials to finalize a signed settlement agreement.

Earlier, An Iraqi government source told Al Mayadeen that the Iraqi Prime Minister, Mustafa Al-Kazemi, has a viable solution to the Lebanese problem of exporting fuel.

Major General Ibrahim’s announcement came after the Iraqi government approved, on June 9, the provision of crude oil to Lebanon and increased the subsidy to one million tons due to the country’s economic crisis and fuel scarcity.

According to Lebanese newspapers, these amounts are sufficient to ensure energy production stability for at least 7 months.

The agreement coincides with the escalation of Lebanon’s living crises, particularly an accelerating economic collapse, while the black market dollar exchange rate continues to rise.