Home Security To What Age Do You Wish to Live? 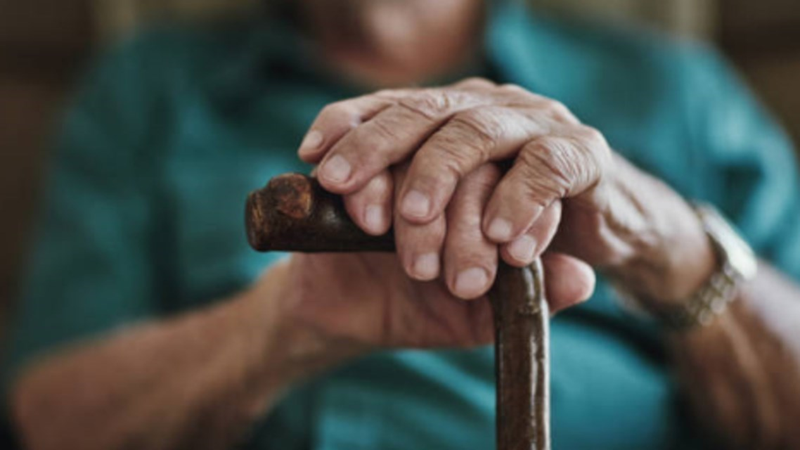 At first glance, it may seem that man seeks immortality. It is what hundreds of stories and folktales in ancient civilizations tell us.

A new study in the journal “Age & Aging,” which focuses on aging in Norway, revealed that the average age that most people would like to reach is only 91 years!

A few years ago, an American study found that living to 93 is commonly desired, while a German study found an 85-year average in a survey carried out in 2007.

The numbers may seem surprising to some, but they are very realistic, especially in measuring the human perspective of life and how diseases affect their desire to live longer.

The Norwegian study revealed that older people expected to live longer than younger respondents. Moreover, More than 90% of the respondents expressed their desire to live fewer years if they suffer from diseases like dementia or any diseases considered burdens on society.

The study, which included more than 800 people as a representative sample, showed that single people didn’t show a high level of anxiety about feeling lonely when they become old. However, people with  higher educational levels were more interested in pain and dementia when estimating the age they would like to reach.

In terms of gender differences, the Norwegian study showed some interesting aspects. For example, previous studies have suggested that men wish to live longer than women, who prefer slightly shorter, healthier lives. This study found only a marginal difference between how long men and women wanted to live.

Furthermore, the participants of this study desired to live longer than those surveyed in some previous studies. The conductors of the study note that this may result from higher quality of life.

They suggest that quality of life is just as important – if not more – than longevity itself.