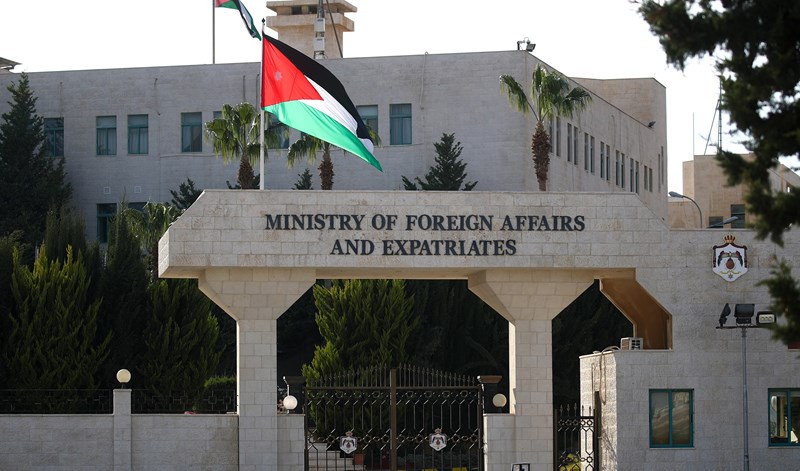 Jordan’s Foreign Ministry Spokesperson, Daifallah Alfayez, said that any unilateral move that would change the status of Jerusalem, its historical sites, demographic makeup, or its property endowments is rejected and is a breach of international law.

Alfayez demanded that “Israel, as a force established through occupation, abide by its commitments per international law, which considers East Jerusalem to have been under occupation since 1967.”

The project includes a 655 thousand m2 area that surrounds the old town in East Jerusalem and defines its building policies. It affects tens of thousands of Palestinians, primarily those living on Salahaddin, Sultan Suleiman, and az-Zehra streets, as well as the Sheikh Jarrah and Wadi al-Jawz neighborhoods.

The Israeli “Jerusalem District Planning and Building Committee” presented the project to the mayor at the end of last year. However, the project was postponed after Palestinian refusal. The committee resubmitted the proposal in July, giving Palestinians until the end of the month to object to it.

The “City Center” project is one of the largest projects that occupation authorities seek to implement in occupied Jerusalem and was prepared by the Israeli Ministry of Interior 20 years ago.