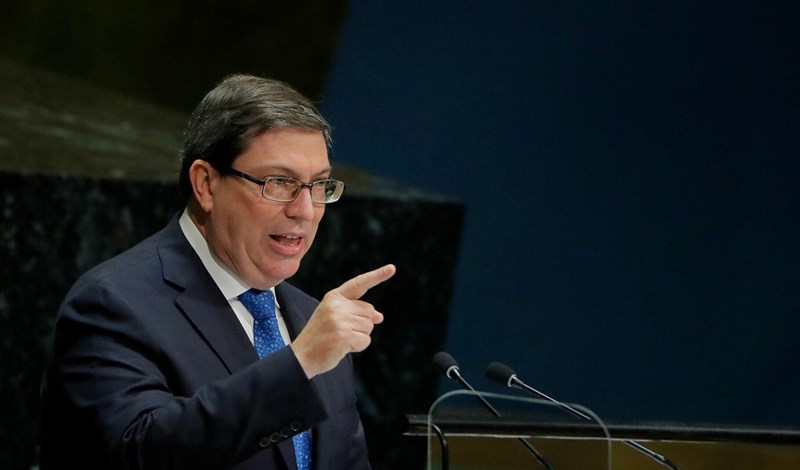 The new sanctions the FM is referring to target the National Revolutionary Police, its Director Oscar Callejas Valcarce and its Deputy Director Eddy Siera Arias.

The last round of sanctions the US had implemented was announced on July 22, and targeted the Cuban Defense Minister Alvaro Lopez Miera and the National Special Brigade. US President Biden said at the time that these sanctions were “just the beginning.”

On July 16th, Cuban President Diaz-Canel had stated that the US failed in its efforts to destroy Cuba, adding that “if President Joseph Biden had sincere humanitarian concern for the Cuban people, he could eliminate the 243 measures implemented by President Donald Trump, including the more than 50 cruelly imposed during the pandemic, as a first step towards ending the blockade.”