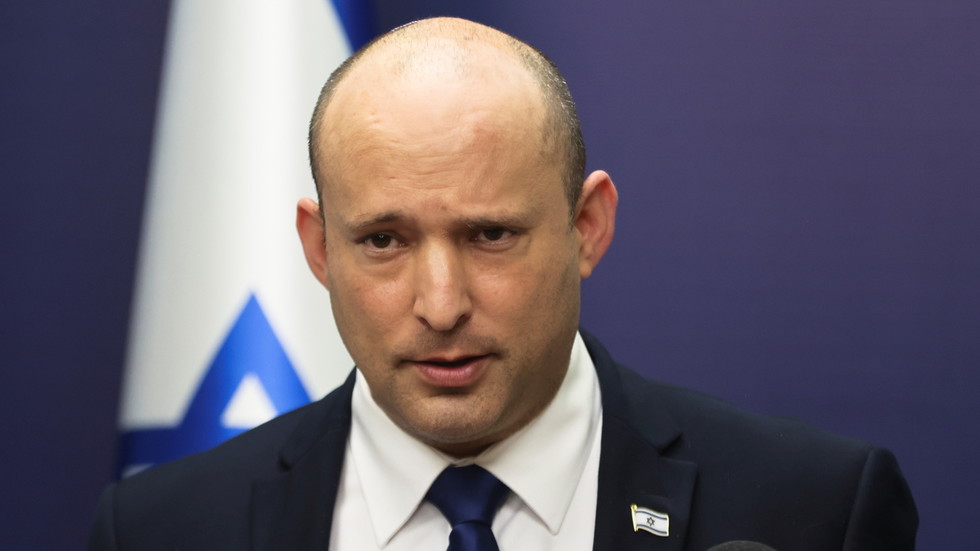 Prime Minister Naftali Bennett has said Israel is able to “act alone” against Iran, following a fatal attack on an oil tanker which Tel Aviv, the US and UK claim was carried out by Tehran.

Speaking on Tuesday, Bennett warned of the “price” to those who threaten the Jewish state and declared that Israel is fully capable of defending itself unilaterally against Tehran, saying: “We are working to rally the world, but at the same time we also know to act alone.”

Iran already knows the price we exact when someone threatens our security. The Iranians need to understand that it is impossible to sit placidly in Tehran and ignite the entire Middle East from there. That’s over.

Bennett’s comments come after US Secretary of State Antony Blinken on Monday warned of a “collective response” following an attack on an Israeli-operated tanker off the coast of Oman last week. Two crew members were killed in the incident – a Romanian captain and a British security guard.

Washington and London have accused Tehran of orchestrating the assault. In a statement on Sunday, Blinken said the US was “confident” that Iran was the perpetrator and had used “one-way explosive UAVs”, or unmanned aerial vehicles. The UK’s Foreign Office similarly released a notice that declared the attack was “deliberate, targeted, and a clear violation of international law by Iran”.

Tehran has denied any responsibility, and slammed the accusations of involvement as “false” and “contradictory”.

The attack on the MV Mercer Street tanker is not an isolated event, but part of ongoing maritime tensions between Israel and Iran. Tehran accused Tel Aviv of targeting an Iranian oil tanker in a drone attack off the coast of Syria in late April.

Two tankers, one owned by a Norwegian company and the other Japanese, were attacked on June 13, 2019 in the Gulf of Oman, with the then-US Secretary of State Mike Pompeo claiming Iran as the culprit. Another similar attack occurred earlier in May, when four oil tankers – including two owned by Saudi Arabia – were attacked.