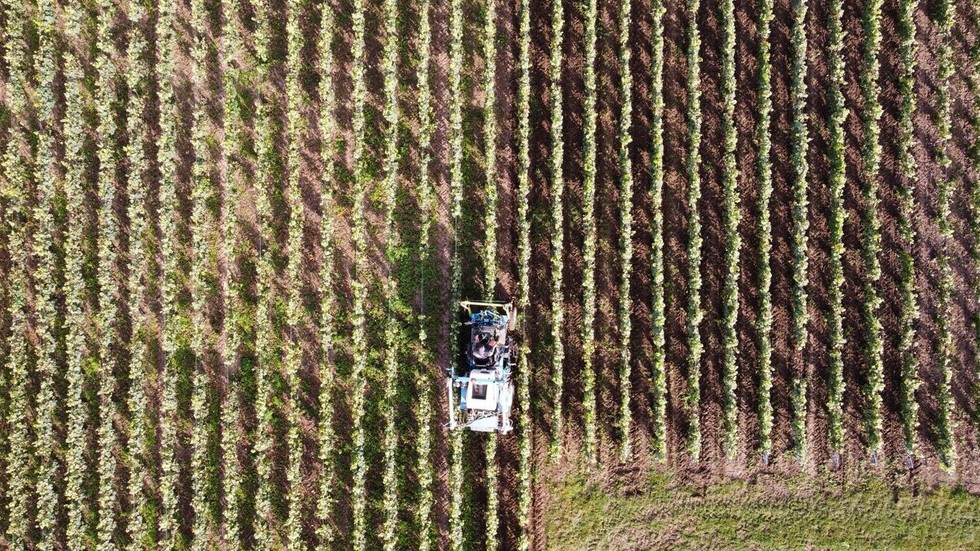 France’s agriculture ministry reported on Friday that it has experienced one of the worst years on record for wine production, as a devastating late-spring frost sent output to “historically low” levels not seen since 1977.

The impact of the damaging frosts is expected to result in the nation, which is the second-largest wine producer globally, seeing its output fall to the “historically low” level of 24 to 30% in 2021. This would put it at a level below that of 1991 and 2017, when output was significantly hampered by a similar late-spring frost that destroyed harvests.

“For now, it looks like the yield will be comparable to that of 1977 – a year when the vine harvest was reduced by both destructive frost and summer downpours,” the Agricultural Ministry’s statement read.

Addressing the department’s findings, Agricultural Minister Julien Denormandie described the frost’s impact as “probably the greatest agricultural catastrophe of the beginning of the 21st century.”

The greatest amount of damage occurred back in April, when several nights of cold spells hit the main wine production regions of Bordeaux, Burgundy, Champagne, and the Rhône Valley with frosts that hadn’t been seen in decades.

In addition to the impact on wine production levels, the ministry reported that crops of apricots, apples and kiwis had been damaged by the inclement weather. Apricot output is set to fall to its lowest level in more than four decades – this year’s is half that produced five years prior.

The crop damage sustained in France is set to become increasingly common, according to climate experts. World Weather Attribution, which investigates the impact of global warming, predicted that the likelihood of a severe frost will increase by 60%.