Home INTERVIEWS CIA expects no revival of Iran nuclear deal, but Americans warn Israeli officials they won’t go to war over it, according to media 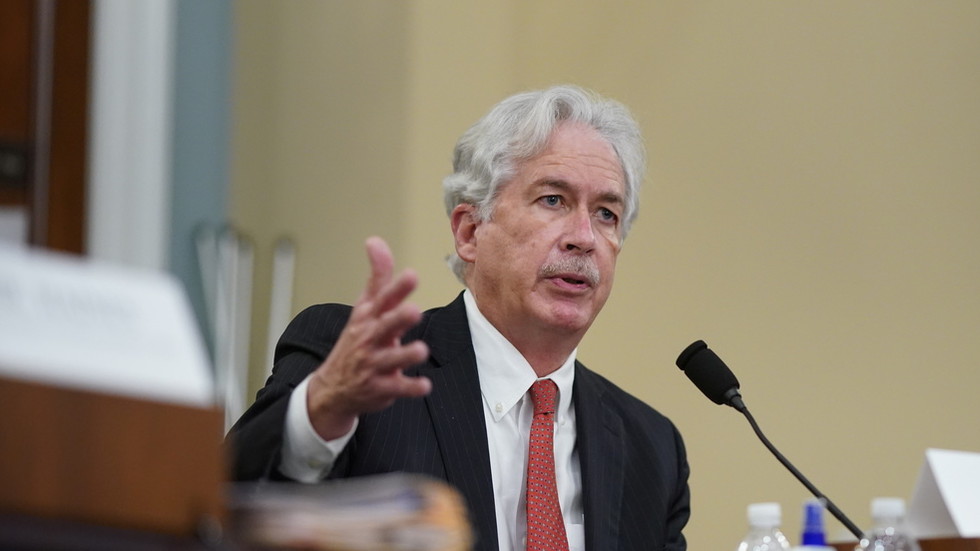 The team of CIA Director William Burns is said to have dashed Israeli hopes for US military action against Iran under President Ebrahim Raisi. It comes after the Israeli defense minister reportedly insulted NATO.

CIA Director William Burns’ team is said to have dampened Israeli hopes for US military action against Iran under President Ebrahim Raisi. It comes after a reported insult made to NATO by the Israeli defense minister.

Burns made his first visit to the Middle East as CIA chief this week. In Israel, Iran was the focus of negotiations with officials. According to Haaretz sources in the Israeli government, members of the Burns delegation told their Israeli counterparts that it was unlikely that the US and Iran would come to an agreement on renewing the US-abandoned 2015 international nuclear deal.

And even if Tehran refuses to continue negotiations, “it does not look like the Americans have the intention of responding militarily, and it is unlikely at the moment that there will be such a response,” a source told the newspaper.

The Israeli government of new Prime Minister Naftali Bennett maintains the same bellicose stance toward Iran that his predecessor Benjamin Netanyahu maintained. The confrontation has become more acute with the change of government in Tehran, where conservative hardliner Raisi was sworn in as president last week.

The talks on a possible revival of the nuclear deal, which is formally known as the Joint Comprehensive Plan of Action (JCPOA), were launched after President Joe Biden took power in the US. The Trump administration withdrew from the agreement in 2018, launching a so-called “maximum pressure” campaign against Iran instead. Tehran eventually responded by gradually refusing to observe its part of the deal, which offered the country the lifting of sanctions and business opportunities in exchange for accepting limitations on its nuclear industry.

Months of indirect negotiations in Vienna, which mostly happened during the tenure of Raisi’s more moderate predecessor Hassan Rouhani, failed to result in a breakthrough. The new Iranian president didn’t pull his country out of the talks, but with him in charge, a positive outcome seems even less likely.

Israel used Burns’ visit to paint the new Iranian leader as unstable and untrustworthy, giving the Americans a dossier to back this assessment, according to Israeli media. “The Mossad [Israeli intelligence agency) described him as someone with mental disturbances,” Israel’s Channel 12 claimed, citing a source.

The CIA director’s visit comes amid an escalation in what appears to be a clandestine maritime conflict between Israel and Iran, in which the two parties allegedly target each other’s commercial ships with sabotage. Last month, the oil product tanker MT ‘Mercer Street’ was targeted by a suspected Iranian drone attack, which resulted in the deaths of two crew members. Tehran denied any involvement in the incident.

According to Haaretz, Israel’s efforts to push its Western allies into retaliating against Iran with force resulted in a diplomatic flop. Defense Minister Benny Gantz reportedly called NATO “an organization that shies away from action, and does nothing” during a UN Security Council meeting on the tanker incident, which representatives of NATO allies present at the session reportedly found rude and tactless.

Gantz’s media adviser, Amir Koren, downplayed the remark, saying his boss simply cited an opinion given “by someone who said that 20 years ago.” The minister felt he could be less diplomatic in his current position than a foreign minister would be under the same circumstances, Koren told the newspaper. 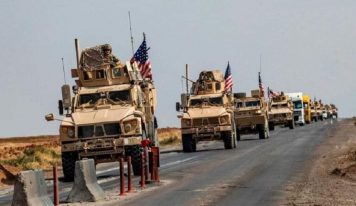 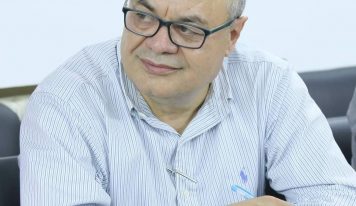 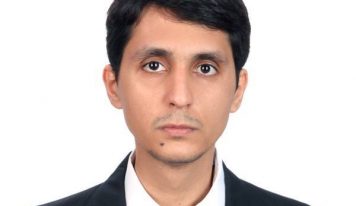