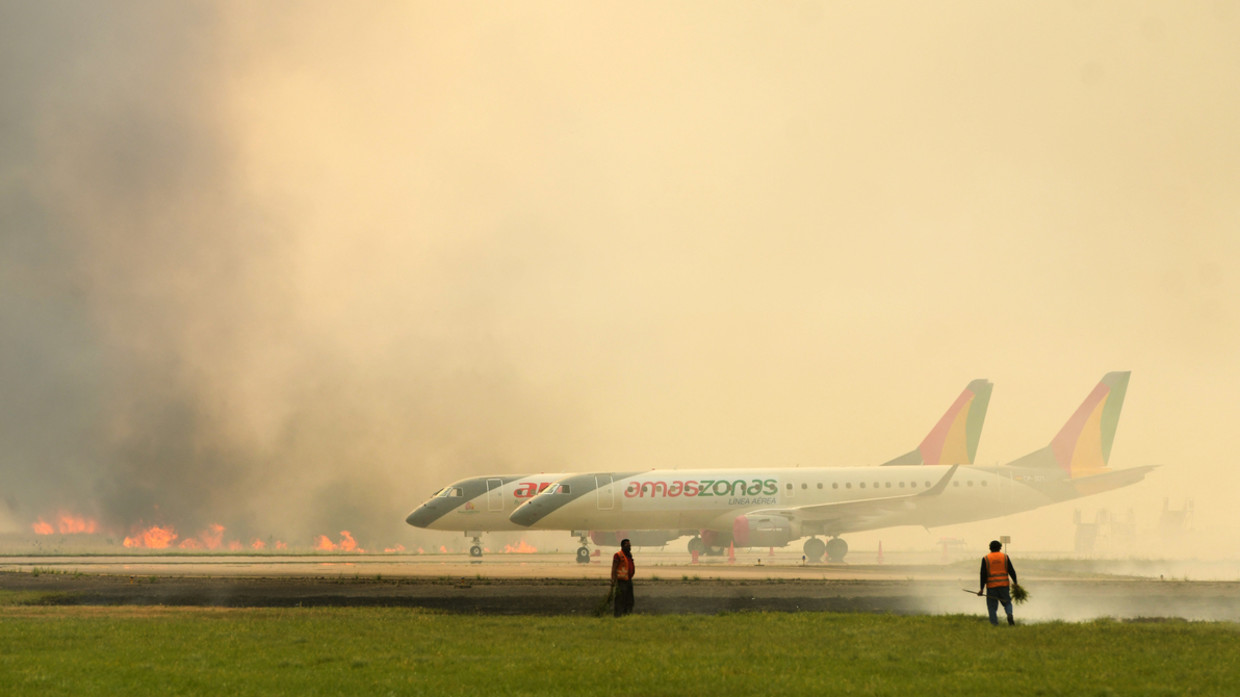 A Bolivia-based NGO has raised alarm about the impact of destructive wildfires, saying they tore through 749,000 hectares of the country’s woodland between January and July earlier this year, in a new report released on Thursday.

The report by the Friends of Nature Foundation (FAN) examined the extent of the damage caused by wildfires in the region, finding that there had been a 62% increase in the scale of the burned area during June and July compared with 2020 and a 48% rise versus the same period in 2019.

Using satellite imagery collected by the European Space Agency’s Sentinel-2 to track the spread of the fires, the NGO highlighted how widespread deforestation to expand farming and pastureland had aggravated the blazes in a similar situation to what’s happened in Brazil.

Two regions of Bolivia – Santa Cruz and Beni – have been particularly impacted by the fires, suffering 94% of the burnt woodland. By the end of July, Santa Cruz had lost 137,000 hectares, while Beni lost 564,000 hectares due to the blazes.

On Thursday, Santa Cruz declared a “red alert” over the “progressive increase in heat sources”, citing “climatic conditions” as a driving factor behind the spread of ongoing fires in the area.

Earlier, Bolivia’s vice-minister of civil defense, Juan Carlos Calvimontes, blamed a significant portion of this year’s fires in the country on humans, claiming that about 90% of them “are being set,” rather than “starting by themselves.” Authorities have pledged to hold those responsible accountable, stating that they will push to recoup the cost of extinguishing them.

The concerns raised by FAN follow similar findings from the organization saying that in 2020, an estimated 2.3 million hectares of forests and prairies were ruined by fire throughout the year, and in 2019, 6.4 million hectares were lost.